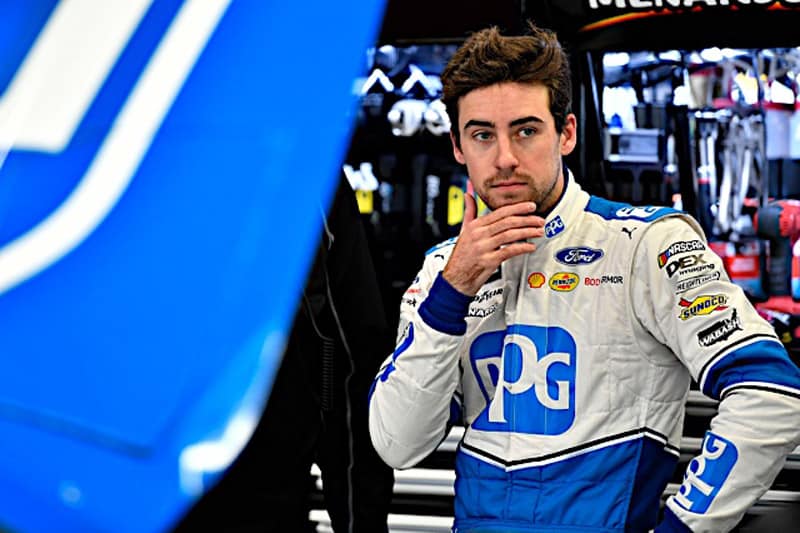 Ryan Blaney scored his first pole of 2019 and his sixth of his career on Friday (March 8) for Sunday’s TicketGuardian 500 at ISM Raceway.  Blaney recorded a lap speed of 141.287 mph, only three-tenths of a second off of the track record that Jimmie Johnson set back in 2015.

Team Penske has been very strong to start the season with Brad Keselowski and Joey Logano winning back to back races at Atlanta and Las Vegas.  Blaney joins his teammates at the top with an excellent qualifying effort today and hopes to continue that for Sunday’s race.

Chase Elliott will start in the second position after a slow start to 2019, his best qualifying effort of the young season.  Elliott will look to capture his first win since Kansas of last season and the first for Chevrolet this year.

Denny Hamlin qualified third, followed by Kyle Busch and Keselowski.  Along with Hamlin and Busch, Joe Gibbs Racing has all four of its cars starting in the top 10 with Martin Truex Jr. in ninth and Erik Jones starting 10th.

There were several notables who did not make it out of Round 1 including Matt DiBenedetto who was 10th in practice, Clint Bowyer, Daniel Suárez and Kyle Larson, who will all start 25th or worse on Sunday. In Larson’s case, he failed to reach the start-finish line to begin his quickest lap before time expired. Larson will start 31st Sunday.

Much of qualifying was overshadowed by a fight that took place following Round No. 1 between Suárez and Michael McDowell.  According to Suárez, McDowell got in the way of his lap and prevented him from advancing.  A fist fight between the two pursued, but no injury to either driver occurred. Once cooler heads prevailed, the two talked out their issues using expressive body language. Suárez and McDowell will see quite a bit more of each other this weekend as they will start side-by-side on Sunday in Row 14.

Monster Energy NASCAR Cup Series teams will return to the track Saturday (March 9) at 11:35 a.m. ET for the second practice of the weekend with live coverage on FOX Sports 1.

Well, Brad and Joey already have wins this year, so it’s now Ryan’s and Paul’s turn to get to Victory Lane. Obviously, Ryan will get there first, and could do it this weekend. And yes, I consider the Wood Brothers the fourth Penske team.