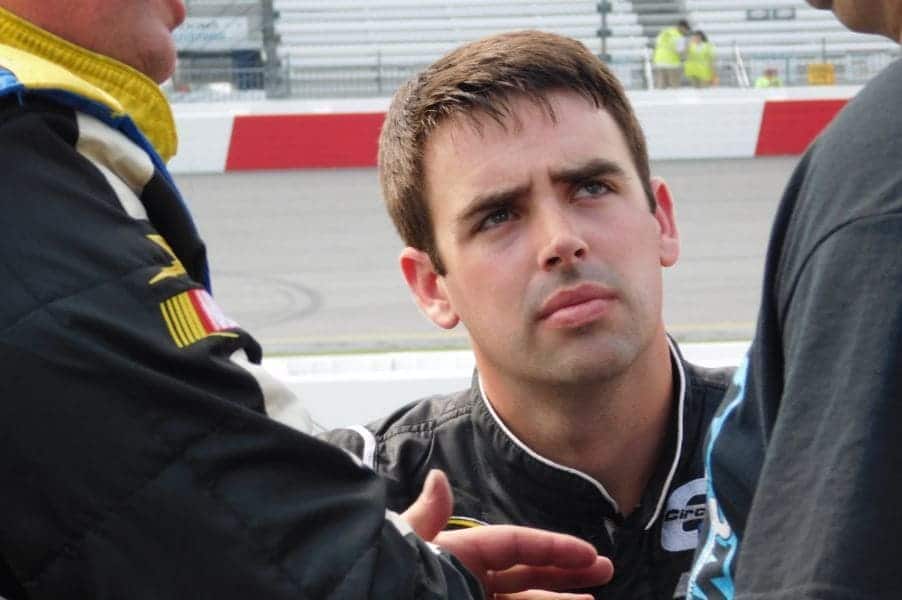 Longtime NASCAR competitor and second generation driver Timmy Hill has formed a new NASCAR Gander Outdoors Truck Series team. Hill Motorsports plans to attempt a partial schedule in the 2019 season, beginning at Martinsville Speedway (March 23). Hill, along with younger brother Tyler, will share driving duties of the No. 56 Chevrolet throughout the season.

“The No. 56 has a lot of meaning to me and to our family,” Hill mentioned. “It’s important to us because it’s the number my dad used when he ran his own team in the 1990s. Our team is based in Thomasville, North Carolina and I’ve been fortunate enough to have the support of my dad, but also from owners that I’ve driven for Carl Long and Rick Ware who have been more than accommodating to help us with this journey.”

The elder Hill has tallied 271 starts across NASCAR’s three national touring series, the majority of which came for Rick Ware Racing and MBM Motorsports. In 2011, the 26-year-old earned Rookie of the Year honors in the NASCAR Xfinity Series.

Hill has made one Truck start this season, wheeling Copp Motorsports’ No. 63 Chevrolet at Atlanta Motor Speedway. The Port Tobacco, Md. native has also notched three starts this season for MBM in the Xfinity Series, including a 19th-place result at Daytona International Speedway.

“I’ll be the driver and owner, which is pretty neat,” added Hill. “You don’t really see that much in NASCAR anymore. I’m excited to bring that aspect back. I know Jordan (Anderson) does and he has made great strides in building his program from the ground up.”

The team plans to make approximately 10 starts this season. The elder Hill will drive at Martinsville and carry sponsorship backing from Southern Freight Services. Tyler Hill is expected to drive at Dover International Speedway, which will be his first career series start.