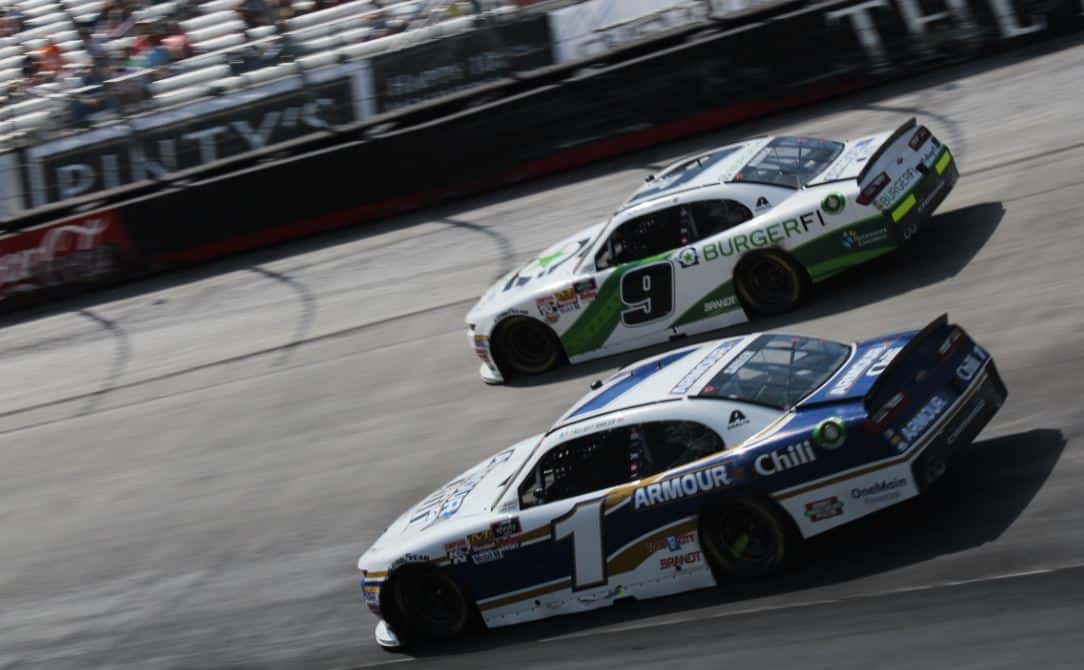 The NASCAR Xfinity Series heads to Bristol Motor Speedway Saturday (April 6) for the first short track event of their 2019 season.  This race will also be the first for the Dash 4 Cash program, which will include eligible drivers Christopher Bell, Tyler Reddick, Michael Annett and Chase Briscoe.

There are a few changes to this weekend’s entry list compared to last week. We’ll start with a famous young teenager taking his first stab at Xfinity Series competition.

Harrison Burton‘s debut in the Joe Gibbs Racing No. 18 Toyota will easily be the weekend’s biggest storyline.  Burton currently runs for Kyle Busch Motorsports in the NASCAR Gander Outdoors Truck Series full-time, but he’ll be making his first of eight starts this season in NXS.

Elsewhere, Zane Smith returns to the No. 8 car for JR Motorsports after Jeb Burton gave the team a strong run at Texas, finishing fifth. Smith makes his first NXS start since Las Vegas where he scored a 24th-place result.

Former full-time driver Alex Labbe returns to the series for his second race of 2019. He’ll drive the No. 90 car for DGM Racing.  Labbe scored a 19th-place finish at Atlanta Motor Speedway in the same car.  Josh Williams will remain with DGM’s other team, the No. 36.

37 cars are competing for 38 spots on the grid. That means every team that attempts to qualify will make the race.

No Kyle makes it worth watching although it will probably be the Bell show. But if Burton wins in the 18 what does that say about Kyle?