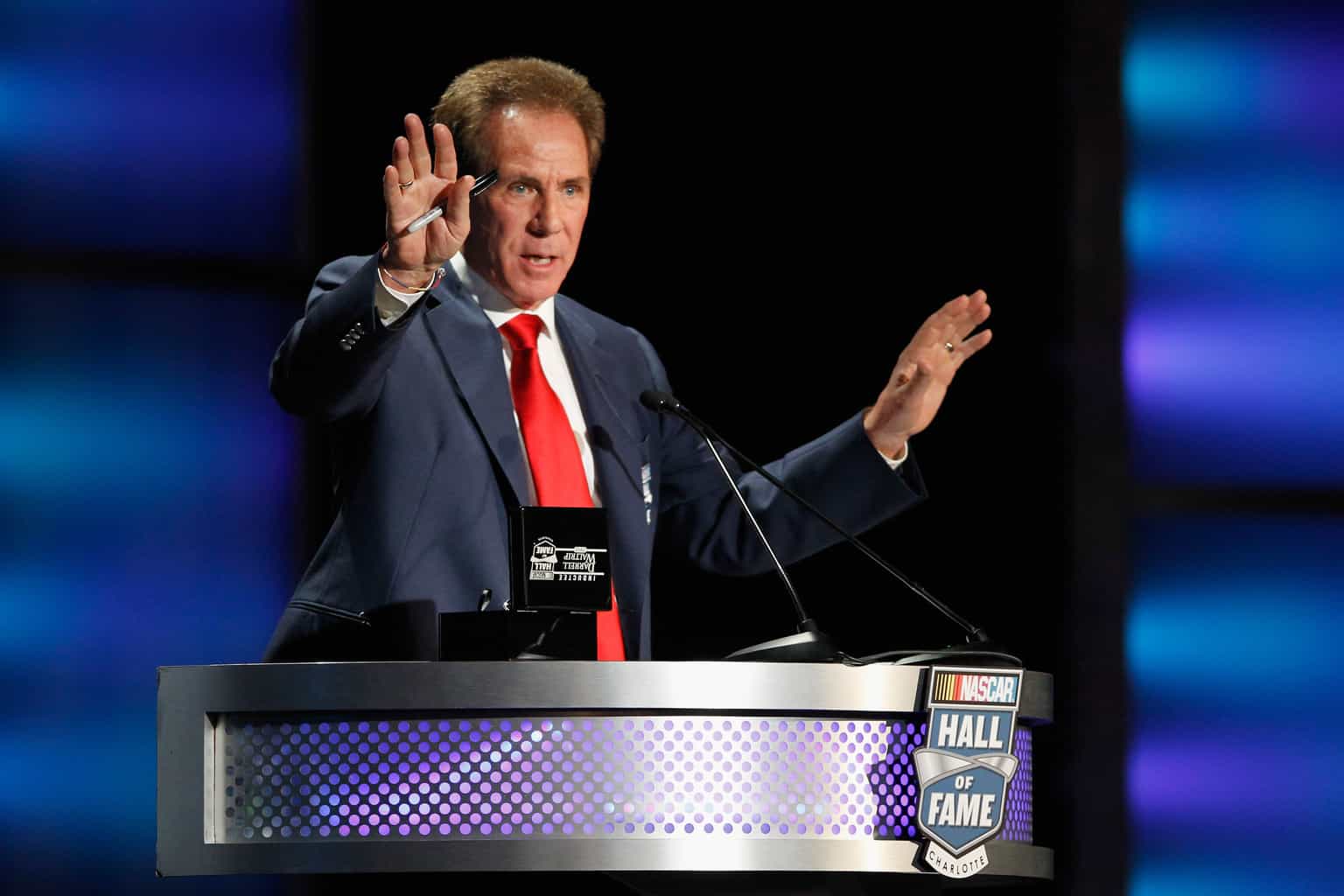 Waltrip will call his last race from the broadcast booth at Sonoma Raceway in June, which marks the last race of Fox Sports’ live race coverage before the reigns are turned over to NBC Sports.

Since Fox Sports picked up NASCAR in 2001, Waltrip has called every single Monster Energy NASCAR Cup Series the television network has broadcast, totaling more than 330 events. Prior to 2001, the now 72-year-old made guest appearances for TNN, TBS and ESPN’s coverage of undercard races while still a driver.

Known for his enthusiasm and an upbeat personality, Waltrip quickly gained fame for his quick wit, straightforward delivery and famous calls, including the finishes of fellow Fox Sports personality Ricky Craven’s victory in the 2003 Carolina Dodge Dealers 400 and Trevor Bayne’s improbable 2011 Daytona 500 crown.

“This is 60 years of my life I’ve devoted to this sport one way or the other and ever since I was 12 years old I’ve been holding on to something,” Waltrip said. “I held onto a dream that someday I might be really successful at racing and that dream came true.

“When I went into the TV booth, I was holding onto that microphone thinking that maybe someday I could be considered one of the best broadcasters there’s ever been. So I’ve always been holding onto something. At some point in your life you have to say enough’s enough.”

Waltrip relied heavy on his experiences throughout his lengthy driving career. A three time MENCS champion, the Franklin, TN native tallied 84 wins which ranks tied for fourth on NASCAR’s all time win list. Waltrip also earned 60 poles and the 1989 Daytona 500 crown. He was elected into the NASCAR Hall of Fame in 2012.

For much as his announcing career, Waltrip worked alongside veteran motorsports announcer Mike Joy and former crew chief Larry McReynolds. When McReynolds was replaced by Jeff Gordon at the beginning of the 2017 season, Waltrip self-admittedly proclaimed he’s struggled to adjust to the different style of commentating Gordon brought.

“Jeff Gordon coming along beside of me has just made me aware of what I know—that I’m old school,” Waltrip said. “I grew up in this sport in one era and Jeff grew up in a totally different era. When he talks to the drivers, they talk a different language than I ever talked. When he relates to the drivers, he relates to them in a different way than I do. And so it just became obvious to me that it’s a young man’s sport. I’m not a young man anymore.”

Despite some instances of recent criticism from fans and media, Waltrip has been a relatable and personable face in the booth throughout his broadcasting tenure. With his simple lexicon and a sliver of southern charm, the three-time Cup champion is easily identifiable.

Whether fans like it or not, Waltrip’s most identifiable characteristic, his personal catch phrase will soon conclude. In just over two months, “Boogity, Boogity, Boogity, let’s go racing boys” will be heard one last time over TV sets across the nation.