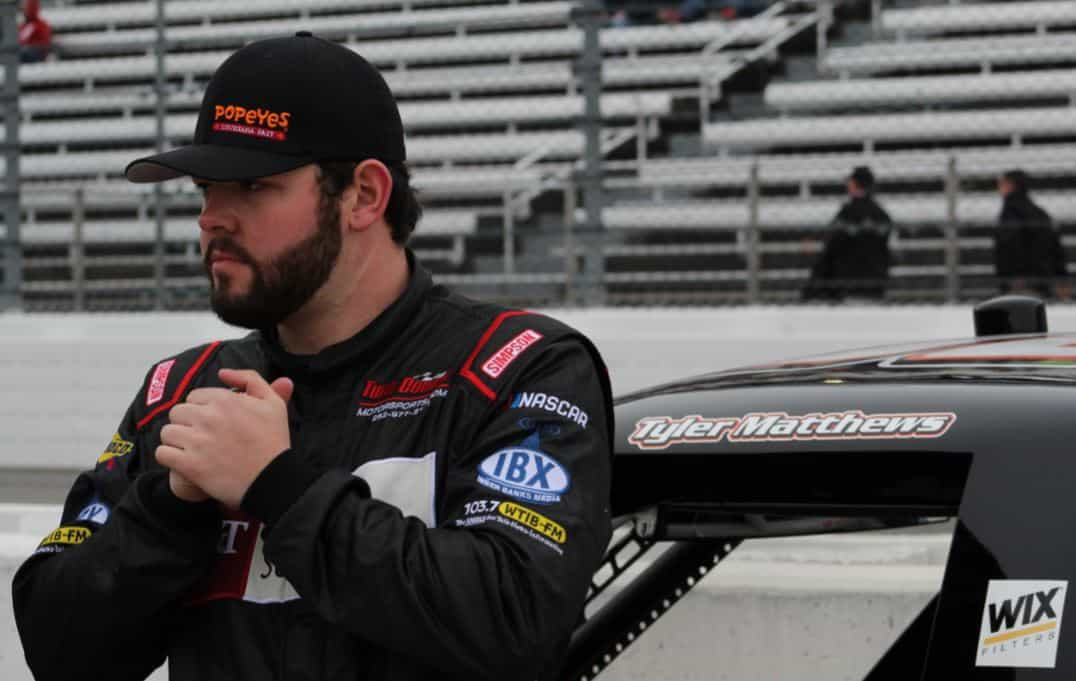 Matthews has three career NASCAR Gander Outdoor Truck Series starts under his belt, having entered three events in 2018. The rookie drove the No. 99 for MDM Motorsports at Martinsville Speedway in a one-race deal early in the year. He then manned the No. 83 for MB Motorsports / NextGen Motorsports at Gateway Motorsports Park and Kentucky Speedway. Matthews recorded a best finish of 17th at Gateway, completing all 160 laps.

Matthews previously raced late models and won the 2016 North Carolina NASCAR Whelen All-American Series championship. The Richland, N.C. native stated in a release that driving for Johnny Davis was a big deal for him.

“I can’t stress enough how much this opportunity means to me,” Matthews said. “I know this will be a big step up in my career, coming from racing late model stocks and all, but I’m treating this as just another racecar.”

Linetec Services will serve as the primary sponsor for Richmond. The deal is also expected to be for up to three races, sponsorship permitting. Iowa Speedway will be one of those events later this summer along with a 1.5-mile venue yet to be determined.

Richmond’s ToyotaCare 250 will be held on Friday, April 12 at 7 p.m. TV coverage will be provided by FOX Sports 1; you can also listen on the radio through SIRIUS XM Channel 90 or a local MRN radio affiliate.