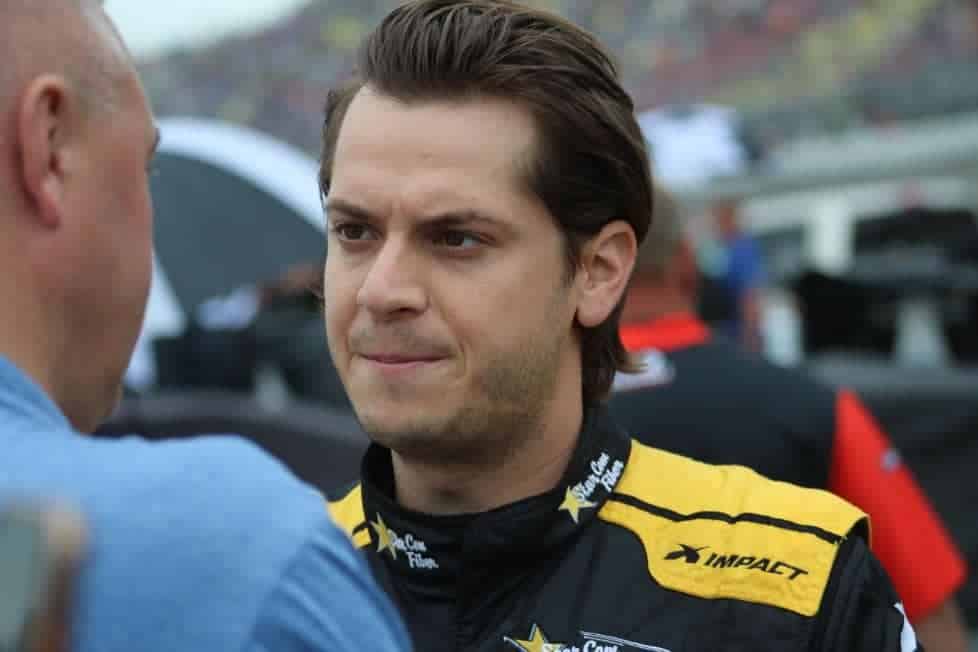 Thanks to the announcement that Ross Chastain is driving for Kaulig Racing at Talladega Superspeedway in the NASCAR Xfinity Series, Landon Cassill is getting a shot in some familiar equipment.

Cassill will fill in for Chastain in the No. 4 for JD Motorsports at Talladega next week, the team announced Tuesday, April 16.

“We are ecstatic to have Landon back in the seat for Talladega,” team owner Johnny Davis said in a team release. “He has always been considered one of the best drivers we had ever had in our cars in the time that he has spent driving for us, and I’m excited to see what we can accomplish with his wealth of experience on the superspeedways.”

He also returned to the team for three races in 2018, finishing 14th twice.

Chastain, meanwhile, will compete in his second of four scheduled starts for Kaulig’s part-time No. 10 at Talladega, an addition to his originally announced lineup of three events.