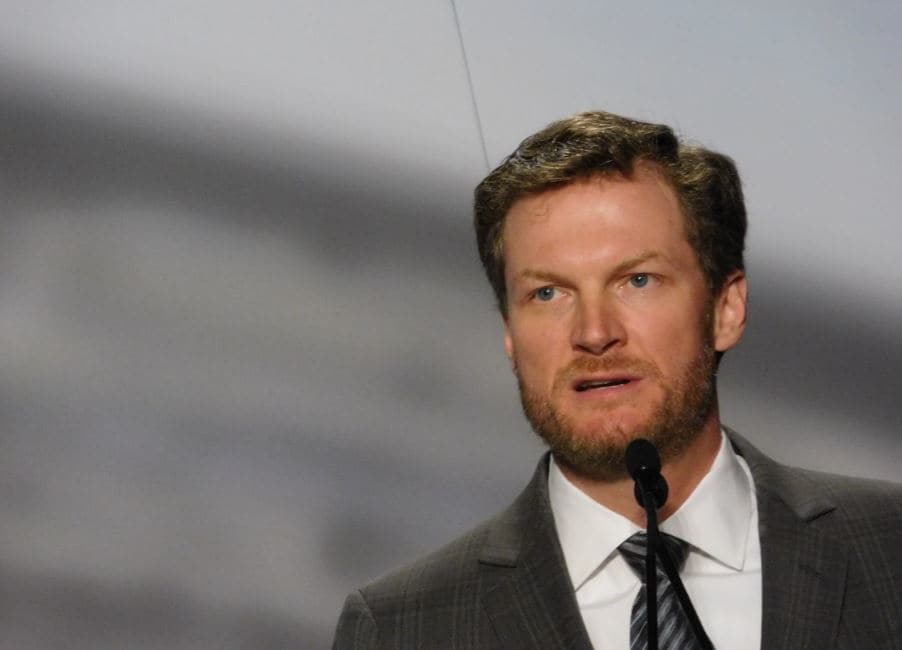 Brenda and Dale Earnhardt Sr. married in 1972 and had two kids – Kelley and Dale Jr. – during the time they were together. The duo ended up divorced in 1977 but the kids remained close to their mom. Jackson retained custody until a 1981 fire left them in the full-time care of Dale Sr.

But the bond between mother and son was never extinguished. Dale Jr. mentioned Jackson often in public and credited her positive influence on his life.

“I am a very, very lucky woman, as I get to interact with my kids almost every day,” she once told the Charlotte Observer back in 2006. “I’ve got two bright, beautiful kids that I am very proud of. Kelley’s standards are very high. She conducts herself that way and she expects that of everyone else. Dale Jr. just gets bigger and bigger. I am very proud of his accomplishments, but as a mother I am proudest of the way he handles himself with honesty and the way he cares about his family and his friends.”

Jackson was part of JR Motorsports for 15 years. She joined the staff as an accounting specialist in 2004. She is survived by her two children Dale Earnhardt Jr. (wife Amy) and Kelley Earnhardt Miller (husband L.W.). Funeral arrangements have not been released.

So sorry to hear of her loss.

So sorry for your loss I met Brenda one time she was full of life . You could tell she loved life very sweet lady. Love and prayers to all the family.