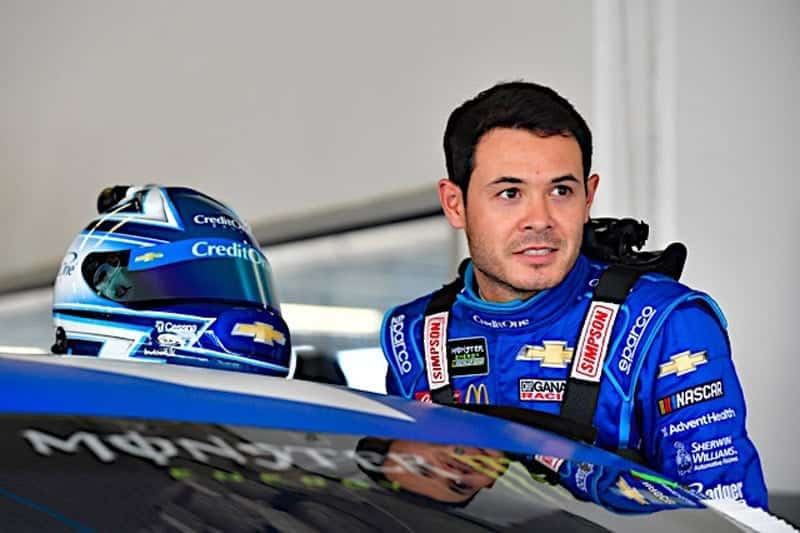 These are the only four racers to complete the Memorial Day double. It’s one of the most mentally and physically grueling tasks a racecar driver can take upon themselves. However, it is doable; the past participants prove that.

But these days, team owners and sponsors are reluctant to allow drivers to attempt both the Indianapolis 500 and the Coca-Cola 600. Is the risk worth the reward? NASCAR team owner Joe Gibbs has said he doesn’t believe it is, and he won’t let Kyle Busch do it, even though Stewart did so for his team in 1999 and 2001.

Each May, motorsports media begins to ask drivers if they’re willing to do the double. Some drivers are more open about it than others, but not many are qualified to do it.

But what makes it so difficult? Well, the two series are incredibly different. The IndyCar Series machines are much lighter and faster than bulky stock cars. There is a greater sense of danger when circling around Indianapolis Motor Speedway in an Indy car compared to a NASCAR racecar at Charlotte Motor Speedway.

Additionally, the physical toll on a driver’s body while attempting the double is immense. But the sense of accomplishment a driver can have from this once unattainable task is certainly worth it.

Years ago, drivers couldn’t even attempt the double because the 500-miler started too late and the NASCAR race began too early. Now, it works perfectly, with the Indianapolis 500 going green at 12:19 p.m. and the Coca-Cola 600 starting just after 6 p.m.

But which drivers could even attempt the double — or should?

Kyle Larson is one of racing’s most diverse competitors. He comes from a dirt track background, and he’s had a respectable amount of success with Chip Ganassi Racing at NASCAR’s premier level.

Since Larson already drives for Ganassi, it would make sense for him to attempt both races for the team, whose operation also includes entries in the IndyCar Series. It would be a huge marketing win for CGR and Larson, giving him potentially more attention than Busch received when he ran the double in 2014.

However, he’s admitted the danger of competing in an Indy car is a bit much for him.

“It’s a little nerve-racking,” Larson said in a 2018 interview with  The Indianpolis Star. “I don’t know. We’ll see. I still think I want to. I just kind of need to get the courage up to do it.”

Busch wants to run both races; he’s said it numerous times. But that might not happen until late in his NASCAR career.

Gibbs didn’t let him do it in the past. Two years ago, he claimed to have secured a ride for the Indianapolis 500, but didn’t get permission from his NASCAR squad to do it.

That might have changed with Busch’s new contract with his NASCAR team, but details were not revealed when he signed the deal earlier this year.

If Gibbs gave him permission, it would be a sight to see. Though he doesn’t have any experience competing in an Indy car, like his brother, he will likely surprise the open-wheel world with his raw talent.

In a 2016 interview with Frontstretch, James Hinchcliffe admitted he wants to compete in NASCAR at some point. However, if he were to pursue the double, he’d likely want to get his feet wet first.

Ideally, Hinchcliffe would compete in the Xfinity Series first at a road course or two and maybe an oval before attempting a Cup race, especially the longest one on the NASCAR calendar.

But Hinchcliffe is certainly interested in doing it at some point. He’d help grow the IndyCar Series’ popularity, and it would show that open-wheel drivers can still make the jump over to stock cars.

How great would it be to see Brad Keselowski pull off the double for Team Penske? The organization sported winning efforts in both the Indianapolis 500 and Brickyard 400 last year, showing it can tame the Yard of Bricks in just about anything.

Keselowski tested an Indy car at Road America in 2016. While he was reportedly a few seconds off the pace, a whole month of practice at Indianapolis and the advantage of running an oval could create a respectable combination for the NASCAR champion.