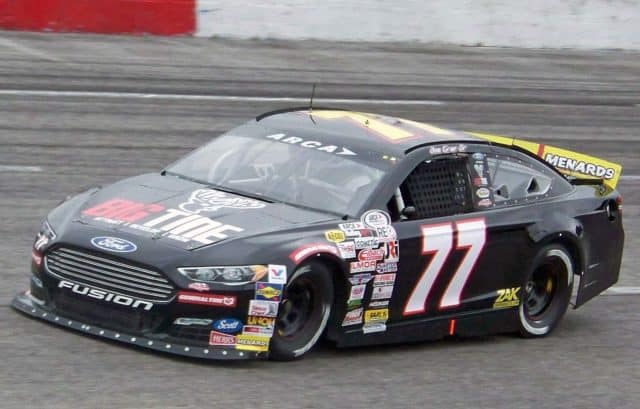 The Bergen County, N.J.. resident will drive the team’s No. 21 Chevrolet in selected races, starting with Michigan International Speedway in June.

In addition, Graf will work as a marketing and communications intern with RCR.

“This is an amazing opportunity that wouldn’t be possible without NYU and RCR working together,” Graf said in a press release.  “For my internship to be with one of the most recognizable teams in NASCAR is unbelievable. To then think that I will also have the opportunity to drive the No. 21 car is really exciting.”

“We’re happy to have Joe joining us in such a unique developmental role as a driver and intern,” said Torrey Galida, president of RCR.  “It’s not often that drivers get the opportunity to learn both in and out of the race car, and we hope that’s what Graf is able to do with his dual role here. It’s very helpful for drivers to understand the technical and business side of the sport, and Joe gets that. We’re confident he’s going to be successful both on and off the track for RCR.”

Graf is currently a freshman at New York University in Manhattan.  He is maintaining a 3.7 GPA while pursuing his racing career..

RCR did not announce sponsorship for the No. 21 as part of the announcement.  However, Graf did make note that RCR and NYU will be working together.