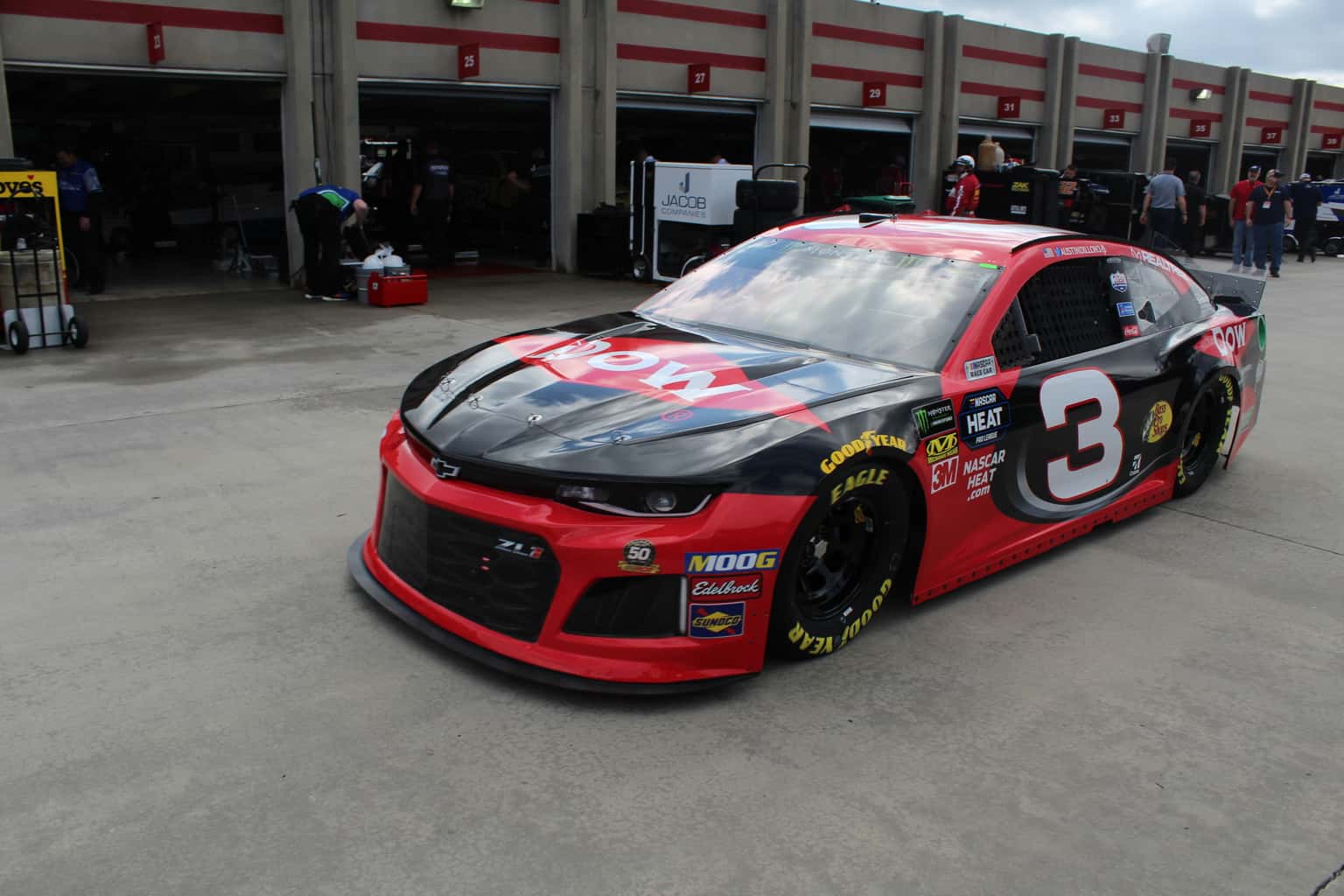 Said Almirola immediately after his effort, which came up just short of the pole, “I don’t know where I would have changed anything.”

After two eventful practice sessions on Friday as the Cup drivers wrestled with the extra horsepower and taller spoilers that the 2019 aero package has provided, Saturday afternoon’s qualifying session went off without incident, though it was evident on pit road exit that teams were taking full advantage of the extra horsepower the cars have with this new package. The general tenor coming out the bullpen as the drivers completed their qualifying runs indicated that the new package, coupled with the addition of “wickers” to the rear spoilers has led to the Cup cars punching far larger holes in the air, resulting in higher overall and closing speeds.

Still, despite the package, there were few qualifying surprises in this session, with RCR demonstrating more of the qualifying speed they’ve shown throughout 2019, and Ford’s Mustangs dominating the speed charts (Fords took seven of the top 12 positions in qualifying). Of note, no Toyotas qualified in the top 12 for Sunday’s race.

Xfinity winner Reddick qualified the No. 62 Cup car for Brendan Gaughan as planned, with Gaughan attending to family obligations (Reddick posted the 29th quickest time of the session). Gaughan will return to Talladega to start the Cup race tomorrow. All 40 cars entered took time in Saturday’s qualifying session.

Thanks to the wonderful manual