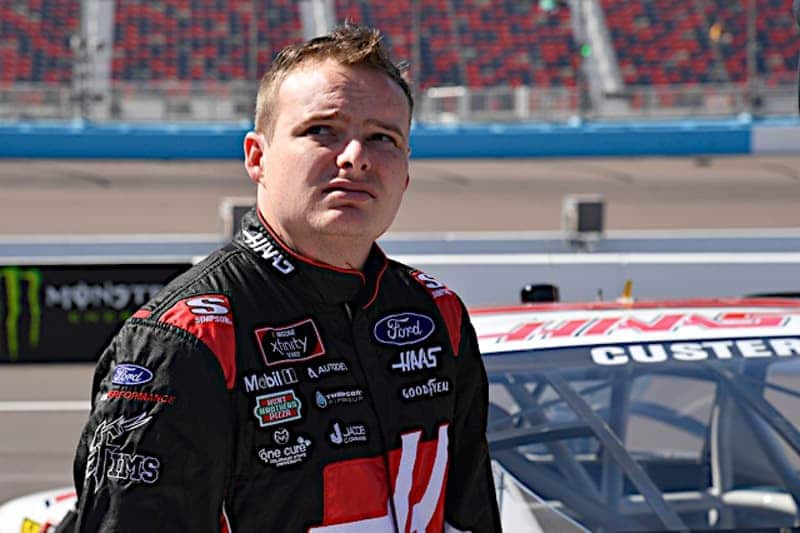 For the first time in his young career, Cole Custer will lead the NASCAR Xfinity Series field to the green flag for today’s (May 4) Allied Steel Buildings 200 at Dover International Speedway.

Perfecting the new single-car qualifying format NASCAR implemented earlier this week, Custer ran a lap of 157.329 mph, narrowly edging out Justin Allgaier (157.219 mph), Austin Cindric (157.054 mph), Christopher Bell (157.048 mph) and Tyler Reddick (157.034 mph) for the pole position. The top-five drivers were separated by less than half a tenth of a second.

“I think it’s exciting, but it’s stressful as a driver,” Custer said of the qualifying format. “You’re just psyching yourself out the whole time. Should I run this lane, this lane?”

Prior to qualifying, Allgaier’s No. 7 Chevrolet failed inspection three times, ejecting his car chief from the racetrack. He will also have a 30-minute penalty in practice at Charlotte on May 23.

The green flag for the Allied Steel Buildings 200 will fly shortly after 1:30 p.m. ET on FOX Sports 1. Allgaier is the defending race winner, though Bell was victorious in the most recent race in October.