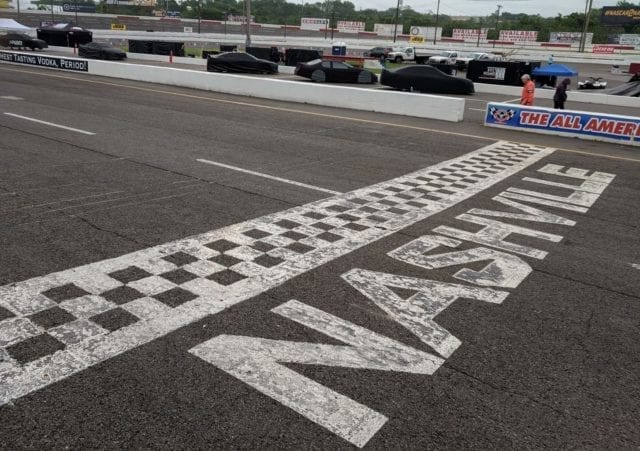 ARCA Menards Series officials announced Saturday afternoon (May 4) that the Music City 200 presented by Inspectra Thermal Solutions has been pushed to Sunday, May 5th. The rain waited until just before the late model race slated before the ARCA race. As they were pushing cars onto the grid a light rain turned to a heavier rain leaving the track no option but to postpone to Sunday. Qualifying was canceled resulting in the starting lineup being set by final practice speeds. Chandler Smith will start from the pole position for the sixth time of his career.

Ty Gibbs will start second followed by Christian Eckes, Bret Holmes, and Michael Self rounds out the top five.

The Music City 200 presented by Inspectra Thermal Solutions is slated to start at 1 p.m./CT.

Coverage of Saturday’s event was slated to be on MAVTV but it is unknown at this time on whether or not that will be the case on Sunday. Stay tuned to Frontstretch and on our Twitter accounts @Frontstretch and @KoelleChristian for updates on the television schedule.