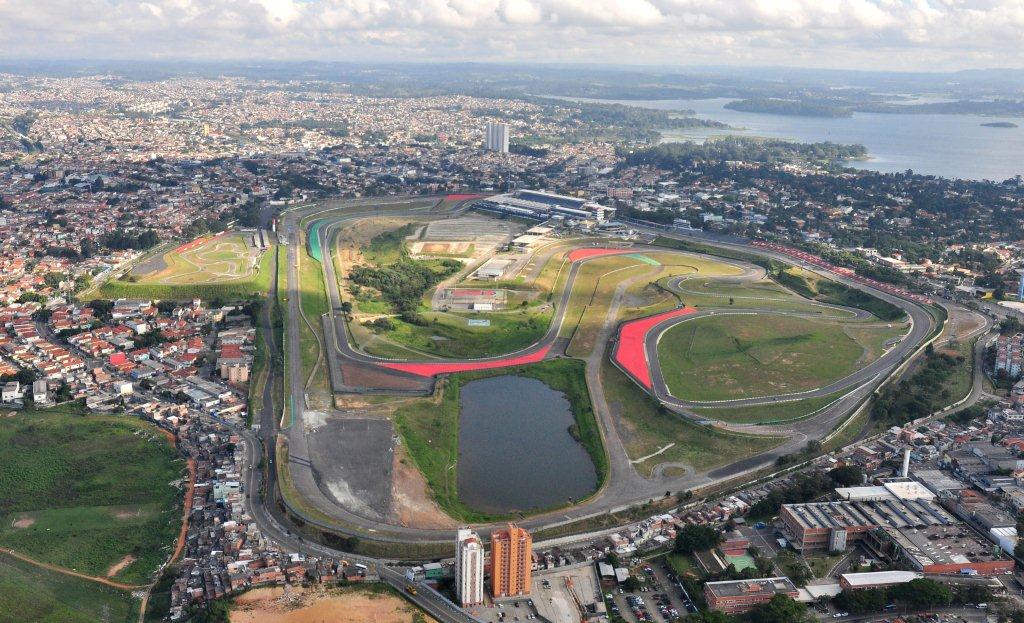 Interlagos is being replaced in 2020 by an as-yet-to-be-built track in Rio (Photo: Autodromo Jose Carlos Pace)

The track Autódromo José Carlos Pace in Brazil, or more commonly known as Interlagos, is being targeted to be off the schedule for 2020.  Since 1990, Interlagos has continually held a race and has become the late-season stage for memorable moments – like Jesnon Button clinching his championship in 2009, or Lewis Hamilton earning his first in 2010 as the youngest driver to be world champion.

In a surprise announcement, however, Brazilian President Jair Bolsonaro stated that Interlagos would be replaced by a track that has yet to be built in Rio de Janeiro.  That Interlagos requires government backing to exist is one of the primary reasons for the switch. The fact that the Brazilian GP does not net F1 the same kind of profits as other and yet the race is not seen as profitable support this notion.

The President claimed that the new track would be built using private monies and its construction would be finished by the end of the year, with Hermann Tilke designing (Tilke’s name will likely bring a groan from many fans who have tired of his tracks that litter the schedule).  The new track will be built upon land that the military is ceding and will sit in a more tourist-friendly part of the country.

The new locale is one of the things the President cited by mentioning how moving the race to Rio would be better for the hotel industry.

The move, however, is a bit strange.  The Interlagos track was renovated in 2016 and has enjoyed favorable reviews.  In addition, the track management claim that they have a contract through 2020.

But Liberty Media and the track organizers have been tenuously married, with the Brazilian GP frequently being cited as the fly-away race that pays the least fees to the governing body.  No doubt Liberty sees keeping a race in Brazil as a priority but would likely find happiness in developing a new relationship with different promoters.