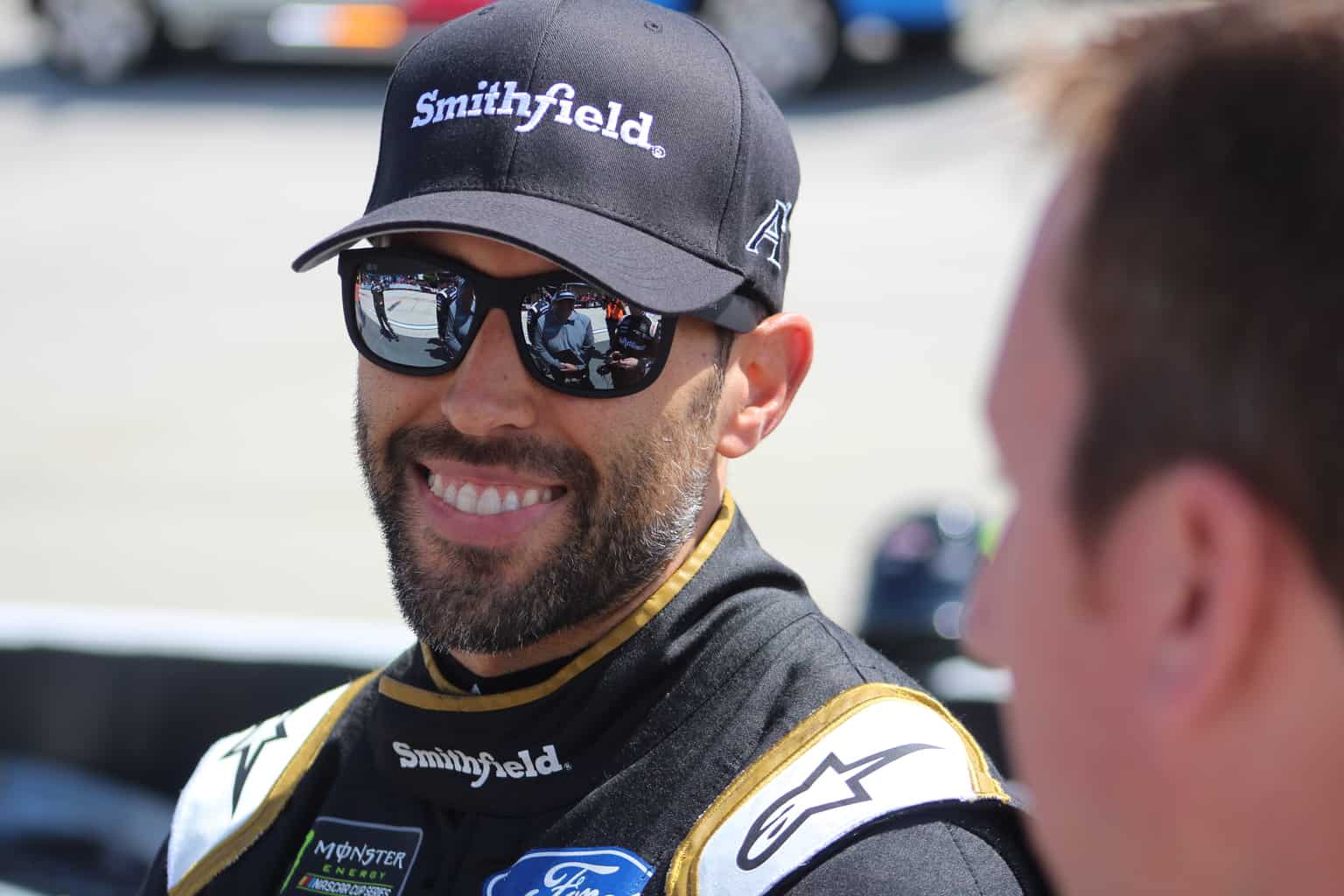 In the first practice, which was combined, Almirola led the brigade with a lap of 181.360 mph. His Stewart-Haas Racing teammates Kevin Harvick and Clint Bowyer were second and third quickest, with Kyle Busch and Paul Menard (the first of the open drivers) rounding out the top five.

The big story in the afternoon session was Brad Keselowski. The driver of the No. 2 was relatively slow in the opening laps, so he took his Penske Ford to the garage with a power steering issue where he could not turn his wheel, according to MRN.

Harvick was the fastest in 10-lap averages with a combined speed of 178.141 mph.

In the second practice, separate practice sessions between the Open cars and All Star teams, Hemric led all of open drivers with a lap of 180.234 mph. Michael McDowell, Matt Tifft, Kyle Larson and Ty Dillon rounded out the Top five.

In the final All Star Practice, it was once again Richard Childress Racing with the fastest lap as Austin Dillon set quick time with a lap of 179.450 mph. Ryan Blaney, Bowyer, Joey Logano and Denny Hamlin rounded out the top five.

Qualifying is set for later Friday afternoon with the Open drivers taking time first, followed by the All Star drivers. It will be televised on FS1 beginning at 6 p.m. ET.