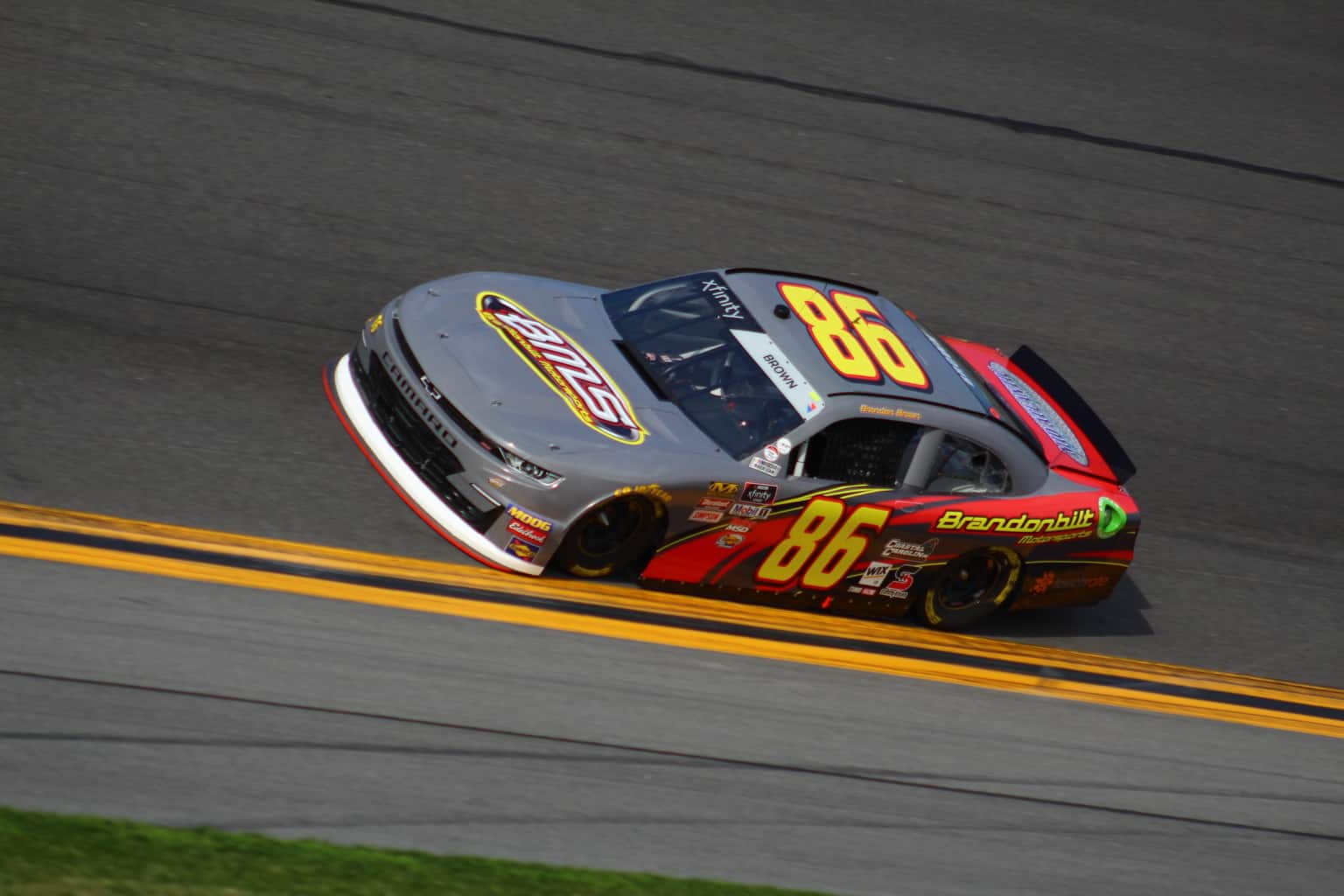 For the first time in its brief history, Brandonbilt Motorsports will run two cars in a NASCAR Xfinity Series race.

Mason Diaz, 19, will pilot the team’s flagship No. 86 car at Charlotte Motor Speedway this weekend, which currently sits 17th in the owner standings. It will be Diaz’s second race of the season for BMS, finishing 36th at Richmond Raceway in April.

Brandon Brown will pilot the No. 68 car, seeing its first action on the track. Through 10 races this season, Brown sits 15th in the drivers standings, 82 markers away from the coveted 12th position for the playoff cutoff.

“We had a deal with Mason for him to run Richmond and Charlotte because he’s trying to get licensed to keep moving up [the ranks], and it’s something we wanted to run through our driver development program but we didn’t expect for our team to be in the points and for me to be where I am in the points,” Brown told Frontstretch. “To keep that up and stay where we are in points, we’re starting our second team.

“I’ll be in the [No.] 68, which the number is meaningful to me because I basically ran that from when I started in go-karts to late models, and I lost it in trucks, so we drove the [No.] 86 until now. It’ll be cool to drive the [No.] 68 again, and that all comes from a big thanks from the guys over at Vero for making this happen for me.”

On the Frontstretch Podcast, Brown mentioned there was a chance he’d have to step out of the seat for certain races in 2019 should a driver bring funding to BMS. But he hopes if that were to happen again, the No. 68 would be a viable option.

“It all depends on the situation, just because of the climate of the sport and where we’re at financially,” Brown said. “I’m fighting tooth and nail to not get out of the seat. We escaped it this time.”

In 10 races this season, Brown has a pair of 13th-place finishes, including in the Xfinity Series’ most recent race at Dover International Speedway (May 4). He has three additional top-15 runs.