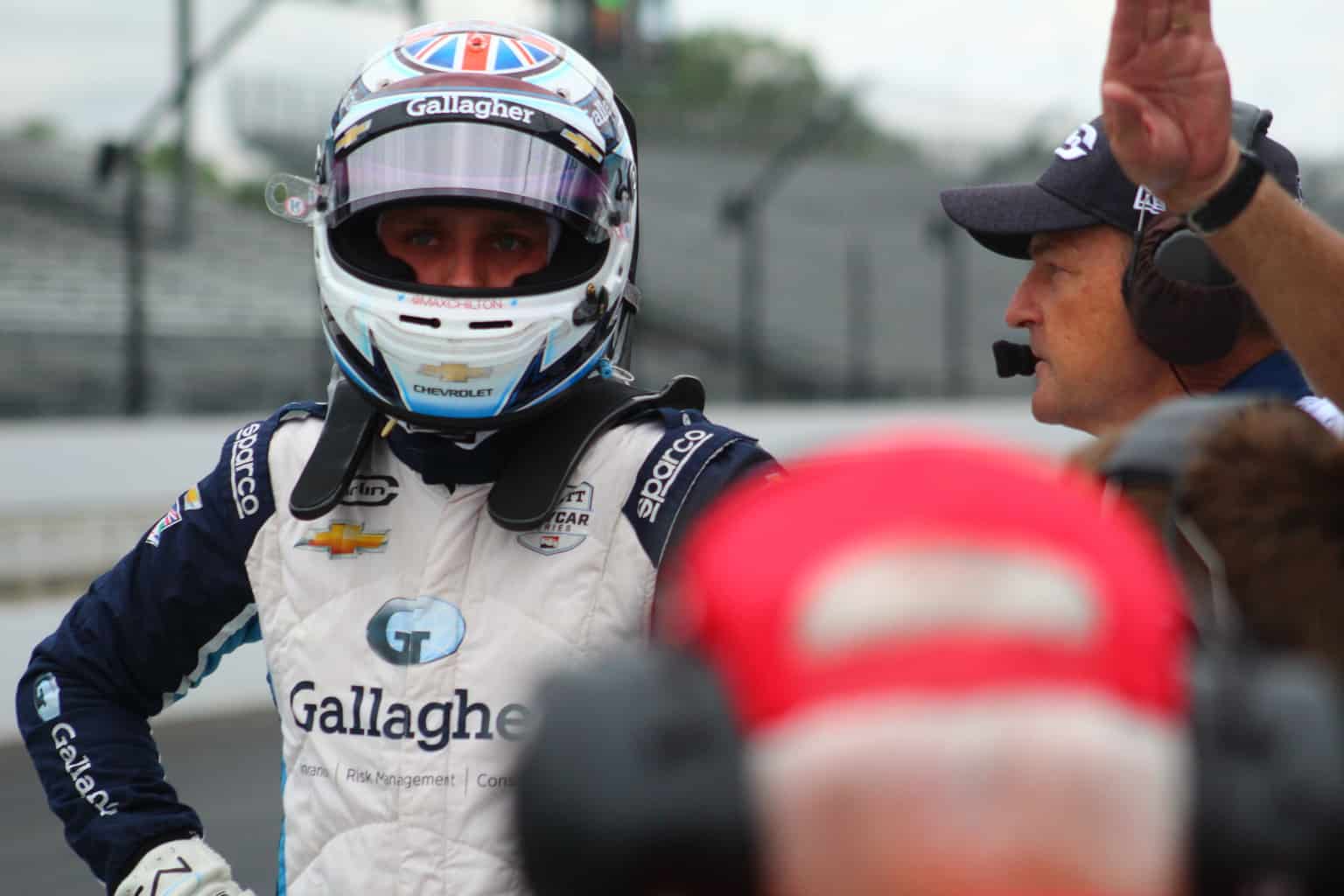 Today, the road to the Indianapolis 500 came to an end for three drivers. A total of six drivers entered Sunday’s Last Row shootout and three left with their hopes to race in the Indianapolis 500 still intact. Those drivers will get the spotlight all week long while the three who failed to post a time fast enough will have to wait another season to compete in the Indy 500. Fernando Alonso, Patricio O’Ward and Max Chilton were unable to post a time fast enough, sending them all packing.

Chilton, who competes full time in the NTT Data IndyCar Series, had the slowest four-lap average of the six drivers. NBC mentioned multiple times during the broadcast that the team noted that no matter what they threw at the car, it wouldn’t go any faster. The off-pace by Chilton resulted in him being bumped out of the field when Sage Karam posted the fastest time.

The rollercoaster of emotions that this place chucks at you is what makes it. We haven’t qualified for the 103rd Indy 500 & it’s not down to effort. The team have worked tirelessly & I drove the best I have.
We didn’t have it but that doesn’t mean we won’t in the future.
?? pic.twitter.com/9HNmBo3tAB

Unlike Chilton and Alonso, O’Ward failed to put his No. 31 in the top three and immediately found himself bumped out of the Indianapolis 500. He already started the week behind after being involved in an accident earlier this week that sent him to a backup car. That car just couldn’t get the speed up there and it ultimately led to him failing to qualify. The 2018 Indy Lights Series champion will have to wait another season to make the Indianapolis 500.

We did our absolute best and I am confident I got every single bit of juice out of this car but unfortunately just not enough… when you miss out by less than half a MPH over the course of 4 laps shows how perfect every single little detail has to be! Onto DETROIT pic.twitter.com/RFz6ItwsSW

The third and final driver to fail to qualify didn’t know his road to the Indy 500 was over until the final checkered flag fell. Kyle Kaiser sent Alonso to the hauler as the McLaren team re-evaluated its options, but as of this writing, Alonso will possibly have to wait one more season to knock off the final leg of racing’s triple crown — emphasis on ‘possibly’ because there is still a chance that McLaren could purchase a ride locked into the Indianapolis 500.

This is shaping up to be one of the closest fields in the history of the Indianapolis 500, and it will be interesting to see what Alonso and McLaren do as we inch closer and closer to the race.

It would only be fair that an American team and driver gives up their car to a foreigner like Alonzo/McLaren. How dare they out qualify them. Make America Giving Again!