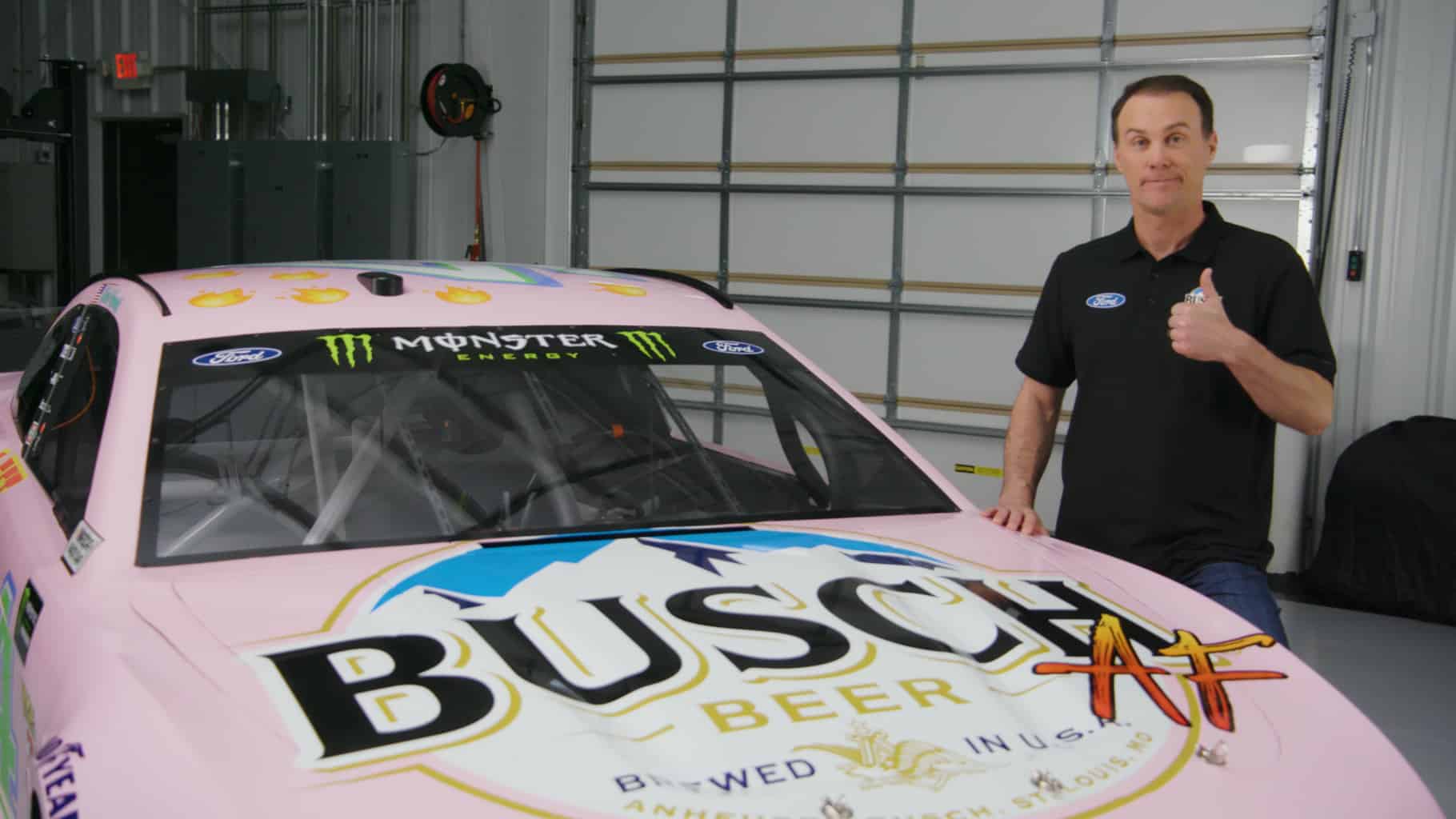 Also, the Indianapolis 500 qualifying took place over the weekend, as did the second leg of horse racing’s Triple Crown, the Preakness Stakes. It was a light weekend for racing content.

Bubba Wallace had a great night. The Richard Petty Motorsports driver has been having a rough year on and off the track, so winning the second segment of the Open meant a lot for the No. 43 team in a season when they haven’t had much to cheer about. Then, in the big race, Wallace scored a fifth-place finish, his second-best result in a Cup car.

Fernando Alonso. After wrecking in Indy 500 practice earlier in the week, the two-time Formula One champion failed to qualify for the biggest event in American open-wheel racing. This comes after blowing an engine late in his first appearance at the Brickyard in 2017.

Kyle Busch entered five races in the NASCAR Gander Outdoors Truck Series this season, and he won all five. That’s incredible. He’s now won the past six Truck Series events he’s raced in and seven of the past nine. In the other two? He finished second.

Ryan Newman and Clint Bowyer. For one thing, no matter what happens during the race, you don’t put somebody into the wall on the cooldown lap. That’s dumb, not to mention dangerous. For another, even if that does happen, you don’t go running over to the other driver’s car and start beating him up before he can defend himself.

With neither driver running all that well, and both on the older side of the garage, how much longer do their Cup Series careers have? It almost feels like the veteran frustration we’ve seen before when drivers know their time is almost over but they want to be in the spotlight for a bit (or they don’t care about negative consequences any longer).

Back to Indy, where the unsponsored team of Juncos Racing and the brand new team of Clauson-Marshall Racing both made it into the race. Kyle Kaiser‘s No. 32 was plain white after losing its two main backers at the last second, and while Clauson-Marshall is a force to be reckoned with in the sprint car world, this is its first foray into the big leagues with IndyCar. Pippa Mann will be piloting its No. 39.

Can it be anything else but the eyesore pink of the Busch Millennial Car? No, no it can’t.

This… memorable car driven by Kevin Harvick was mislabeled, however. Most of this stuff applies not to Millennials (born roughly 1981 to 1995), but to Gen Z (born after 1998). As a younger Millennial, I don’t understand most of this (and don’t feel like Googling it). It’s a terrible looking car, but it was designed that way, so… mission accomplished, I guess. It got people’s attention for sure.

Racing fans will get a tripleheader on Sunday of this Memorial Day weekend. The F1 Monaco Grand Prix starts things off in the morning, followed by IndyCar action with the Indianapolis 500 on NBC at noon ET on NBC. Finally, the longest event of the Monster Energy NASCAR Cup Series season, the Coca Cola 600, finishes things off when it gets underway about 6:30 p.m. ET on Fox.

The Xfinity Series is also racing this Saturday on FOX Sports 1 with the Alsco 300, Charlotte Edition (there are three races with that name this year). If Kyle Busch is entered, he will cruise to the win. Otherwise, one of the Stewart-Haas Racing duo will win.