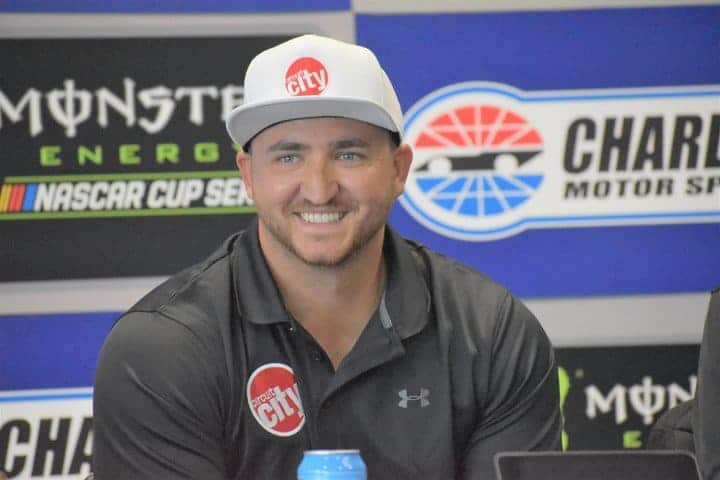 The NASCAR Xfinity Series has a new team, with Shane Lee the driver.

Entrepreneur Matt Hurley announced the formation of his team, H2 Motorsports, Thursday (May 23) via a press conference at the Charlotte Motor Speedway media center.

The No. 28 team aims to make its debut at Iowa Speedway (June 16) and expects to compete in every event in 2019 thereafter. H2 will field Toyotas for Lee.

“Entering any professional sport as a team owner is a significant commitment and undertaking,” Hurley said. “I’ve followed NASCAR closely for a number of years and appreciate the opportunity that is in front of H2 Motorsports. My due diligence has taught me much and reinforced my belief that now is the right time to build a team capable of winning races and ultimately championships.”

“I’m very excited and proud of this opportunity with H2 Motorsports,” Lee added. “I’ve been given a great opportunity to showcase my ability with great people and partners. Matt has built H2 Motorsports in a short amount of time, but he has done so thoughtfully and is determined to come out swinging at Iowa and contend for strong finishes. I can’t wait to get started.”

The team will carry sponsorship backing by online electronics retailer (and former brick-and-mortar store) Circuit City, who returns to NASCAR for the first time in over 20 years.

Pete Rondeau will serve as the organization’s crew chief.