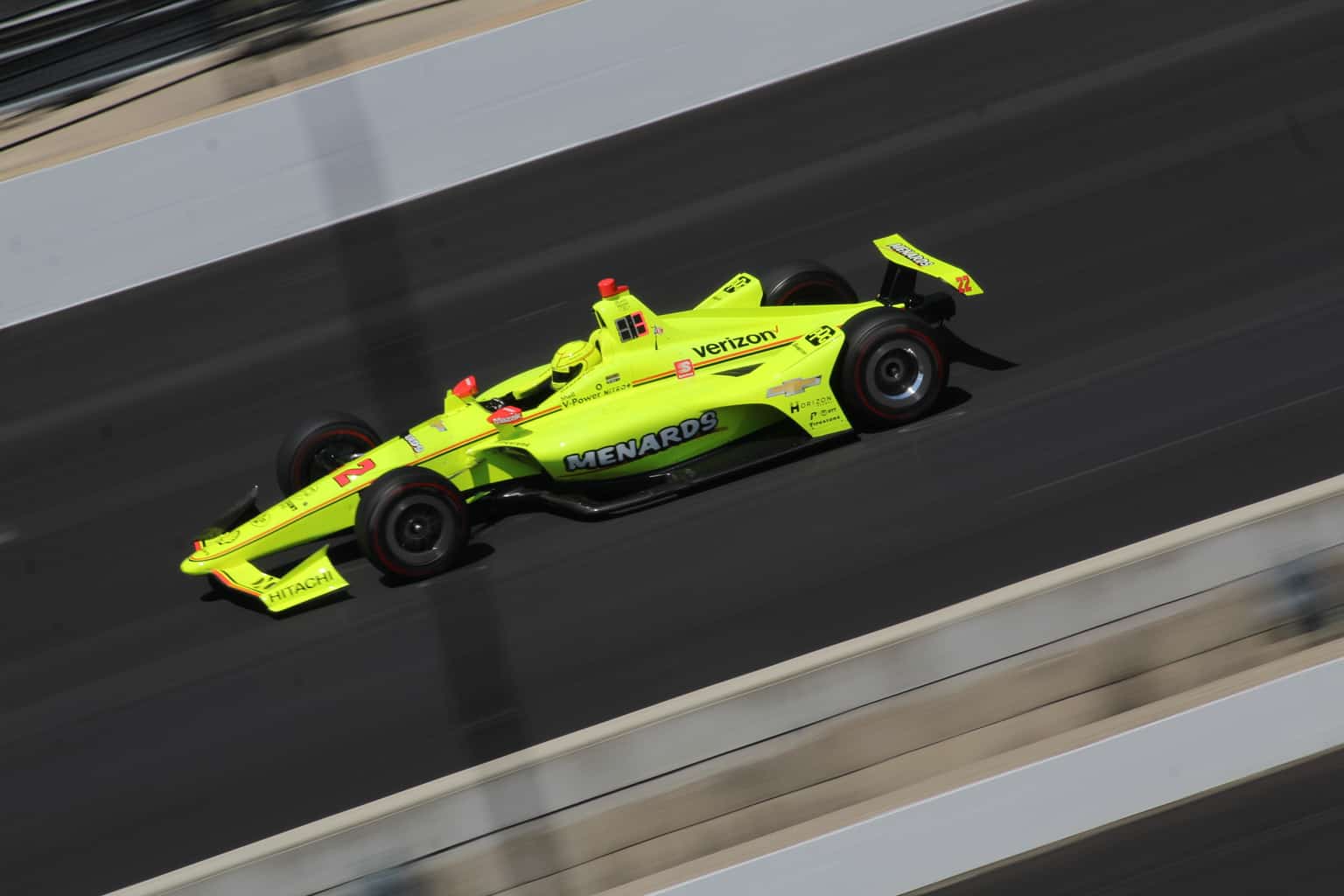 It’s been a crazy month of May, and its set to only get crazier this weekend. With the largest field of the year in the most prized race in the world, everyone will be pulling out all the stops to take home the Borg-Warner Trophy and win the 103rd Running of the Indianapolis 500.

It’s the sixth round of the 2019 NTT IndyCar Series season, but that will be the last thing on anyone’s mind when the green flag drops on Sunday. In addition to the 20 full-season entries in the field — Carlin Racing’s Max Chilton did not make the show — 13 part-time or Indy-only drivers make up the fastest 33 drivers, all of whom will do anything to drink the milk.

Reminder: This was only a practice. The actual race is Sunday.

We're ready to put on a show at @IMS ?#INDYCAR // #ThisIsMay pic.twitter.com/bcF815Ndcd

Last year, Will Power ultimately took home the win, but three drivers — Oriol Servia, Jack Harvey and Stefan Wilson — all gambled on fuel to put themselves in contention for a win. If passing again comes at a premium and yellows fall at the right time, we could be in for a real surprise.

No one car has looked dominant, either. A variety of drivers have topped the speed charts in the week of practice leading up to qualifying, including Simon Pagenaud, Ed Jones, Power, Josef Newgarden and Conor Daly.

With Sunday’s weather forecast looking spotty at best, a rain-shortened race is very much in play. And if the showers don’t stay away, it may be that the best strategy will decide the victor, not the best car.

A rotating cast of drivers looked like they could have the most speed leading up to qualifying, but it was IndyCar Grand Prix winner Pagenaud who walked away with his first ever Indianapolis 500 Pole last Sunday.

The Frenchman was able to edge out Ed Carpenter in the Fast Nine Shootout, putting him one step closer to repeating Power’s 2018 Month of May sweep.

Congrats to @Team_Penske and @simonpagenaud for winning the NTT P1 Award for next Sunday's #Indy500!

His teammate, Helio Castroneves, was the slowest of the Team Penske quartet, but will still start on the outside of row four in his pursuit of the ever elusive fourth Indianapolis 500 victory.

Colton Herta also looked impressive over the qualifying weekend, putting his Harding Steinbrenner Raicng Honda in the middle of row two in his debut at the speedway.

Daly, in what is scheduled to be his only start of the year, starts two rows back in the middle of row four, driving this year for Andretti Autosport.

James Hinchcliffe narrowly avoided a disastrous repeat of last year after crashing on day one of qualifying, leaving it up to one run during Sunday’s Last Row Shootout to make it into the field. In a backup car, the Canadian laid down the second-quickest four-lap average of the session, putting him 32nd on the grid, locking in his spot after being bumped from last year’s edition.

Following qualifying, Pagenaud backed up his Pole win by putting his No. 22 Penske Machine back atop the charts on Monday, the penultimate practice session of the month.

But Carb Day again saw a new name up top. Tony Kanaan, driving for A.J. Foyt Racing, paced the field in the final practice session before Sunday’s race. With a lap at 225.517 mph, the 2013 winner led Dale Coyne Racing’s Santino Ferrucci, the Rahal Letterman Lanigan Pair of Takuma Sato and Jordan King, and James Davison, who rounded out the top five in his Dale Coyne/Belardi Racing entry.

And if the practice charts are any indication, it’s pretty safe to say this could be anyone’s race.

Two teams have set themselves apart from the crowd over the course of the month, and if their early speed translates to race day, we could see a similar result to last year’s race.

All of the Team Penske drivers have consistently shown speed, including Pagenaud, who is in the midst of a resurgence after a poor start to the season, but it’s been Ed Carpenter Racing that has looked the most impressive.

Carpenter, the only owner-driver in the field, will line up next to Pagenaud in the middle of the front row, and will be followed by teammates Pigot and Jones, who qualified third and fourth, respectively.

Carpenter had his best ever result in last year’s 500, dominating the early stages of the race before ending the day runner-up to Power. With another rocket underneath him, and last year’s valuable experience under his belt, the hometown hero could be a real contender in the late stages of the race.

One driver we won’t be watching, however, is Fernando Alonso. The Spaniard and his McLaren Dallara were bumped from the field by Kyle Kaiser and the scrappy, underfunded Juncos Racing — essentially the polar opposite of the storied Formula 1 marque — putting a premature end to his month.

?️"This is absolutely the greatest story of my life." Here's the emotional team radio after @KyleKRacing secured a spot in the 2019 #Indy500. #INDYCAR // #ThisIsMay pic.twitter.com/uhBovSJH2V

But Kaiser and Juncos lived another day, and will start the race in the 33rd and final spot on the grid. The 2017 Indy Lights Champion showed some speed during last year’s race before retiring due to a mechanical issue, and looked quick last week until a wreck in practice forced him into a backup car. While expectations aren’t sky high, Kaiser is sure to be a fan favorite, and it’ll be fun to watch this giant-slayer try to work his way through the field.

Say what you will about the Indianapolis 500, but it’s the only race in the world where you get to find out your favorite driver’s milk preferences.

Every year, the Indiana Dairy Association releases the drivers’ choices for what type of milk they’d drink in victory lane, should they win the race. Here’s what they said:

It was a pretty dominant year for whole milk, with 21 drivers picking the most traditional of options, up from 17 the past two years. Only one driver, Marcus Ericsson, opted for milk-flavored water, while Power, again, declined to give a preference. Two drivers, Carpenter and Hinchcliffe, chose whole, but would like to see buttermilk, the drink that started it all, return to the list of options.

For the first time ever, the race will be broadcast on NBC, which took over full-time coverage of the series this year. With the new broadcasting partner comes expanded coverage, as the pre-race show begins at 9 a.m. ET on NBCSN. At 11 a.m. ET, coverage will shift to NBC for the entirety of the race, before the post-race show shifts back to NBCSN at 4 p.m. ET. Live streaming will also be available on the NBC Sports app with a cable subscription.