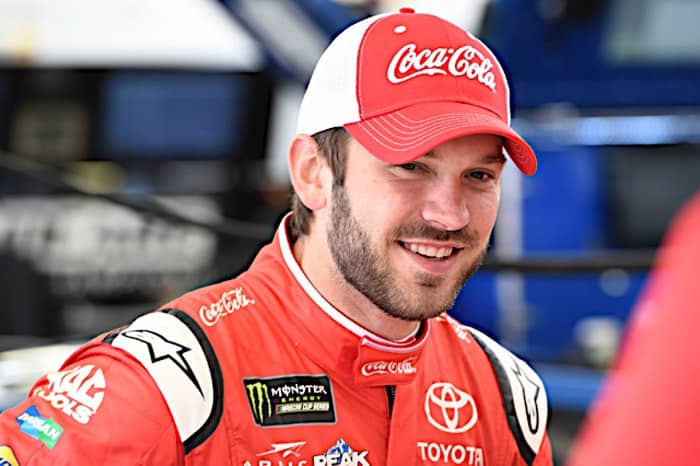 In the second and third practice sessions for the Coca-Cola 600 at Charlotte Motor Speedway, Daniel Suarez had the fastest Monster Energy NASCAR Cup Series car. After qualifying his No. 41 Stewart-Haas Racing Ford in sixth place, Suarez laid down the fastest laps in the two final two practice sessions.

In the second practice session, Suarez laid down a fast lap time of 29.647 seconds for a quick speed of 182.143 mph. Although Suarez completed 49 laps, it was his fourth practice lap that put him atop the leaderboard.

In the third and final practice session for the longest Monster Energy NASCAR Cup Series race of the season, Suarez once again laid down the fastest lap on his fourth lap of this practice session. Suarez stayed atop the leaderboard with a time of 29.883 seconds (180.075 mph).

Daniel Hemric contended for a transfer position into the Monster Energy Open at Charlotte Motor Speedway the previous week. While he ultimately failed in his quest, he had the second-fastest practice time in this final practice session. Hemric drove his No. 8 Richard Childress Racing Chevrolet around the 1.5-mile track in 29.886 seconds (180.687 mph).

All told, 32 of the 40 drivers competed one lap in this practice session. All drivers were within one second behind the quick time set by Suarez.

The Coca-Cola 600 at Charlotte Motor Speedway is scheduled to begin on Sunday, May 26 at 6 p.m. ET.