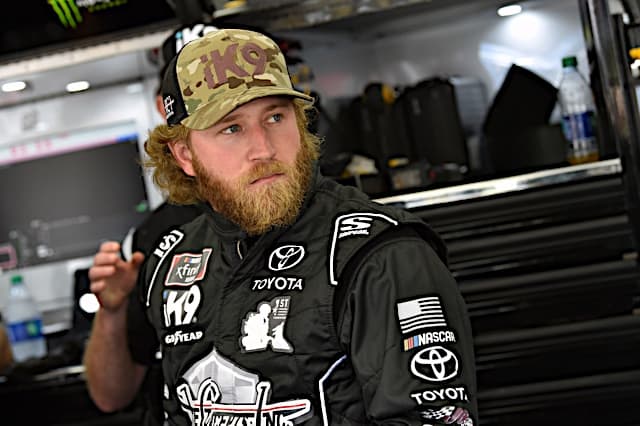 In this week’s edition of the Frontstretch Podcast, Dustin Albino and Mike Neff discuss the biggest weekend of racing, featuring the Indianapolis 500, Coca-Cola 600 and Monaco Grand Prix all running on the same day.

Martin Truex Jr. rebounded from an early flat tire to win his second 600-mile marathon and third race of 2019, with all three coming in the past five races. Is any team going to step up and stop the Joe Gibbs Racing and Team Penske dominance? The two organizations have combined to win 12 of the opening 13 races. Could it be Hendrick Motorsports, who placed all four of its cars inside the top 10 for the first time since the spring of 2016?

The underdogs came to play in the longest race of the season, with Chris Buescher leading the way in sixth, five-time Frontstretch Podcast guest Corey LaJoie placing 12th — a career-best at a non-superspeedway track — and a pair of Front Row Motorsports cars in the top 20. Ricky Stenhouse Jr. also picked up his first-career top five on an intermediate track and first such finish of 2019.

As for the NASCAR Xfinity Series, it was the Tyler Reddick show at Charlotte Motor Speedway, leading a career-high 110 laps. It’s the No. 2 team’s eight consecutive top-five finish.

Simon Pagenaud didn’t disappoint in the Indianapolis 500, leading a race-high 116 laps en route to the victory. But it was a thrilling finish with Alexander Rossi that had us on the edge of our seats.