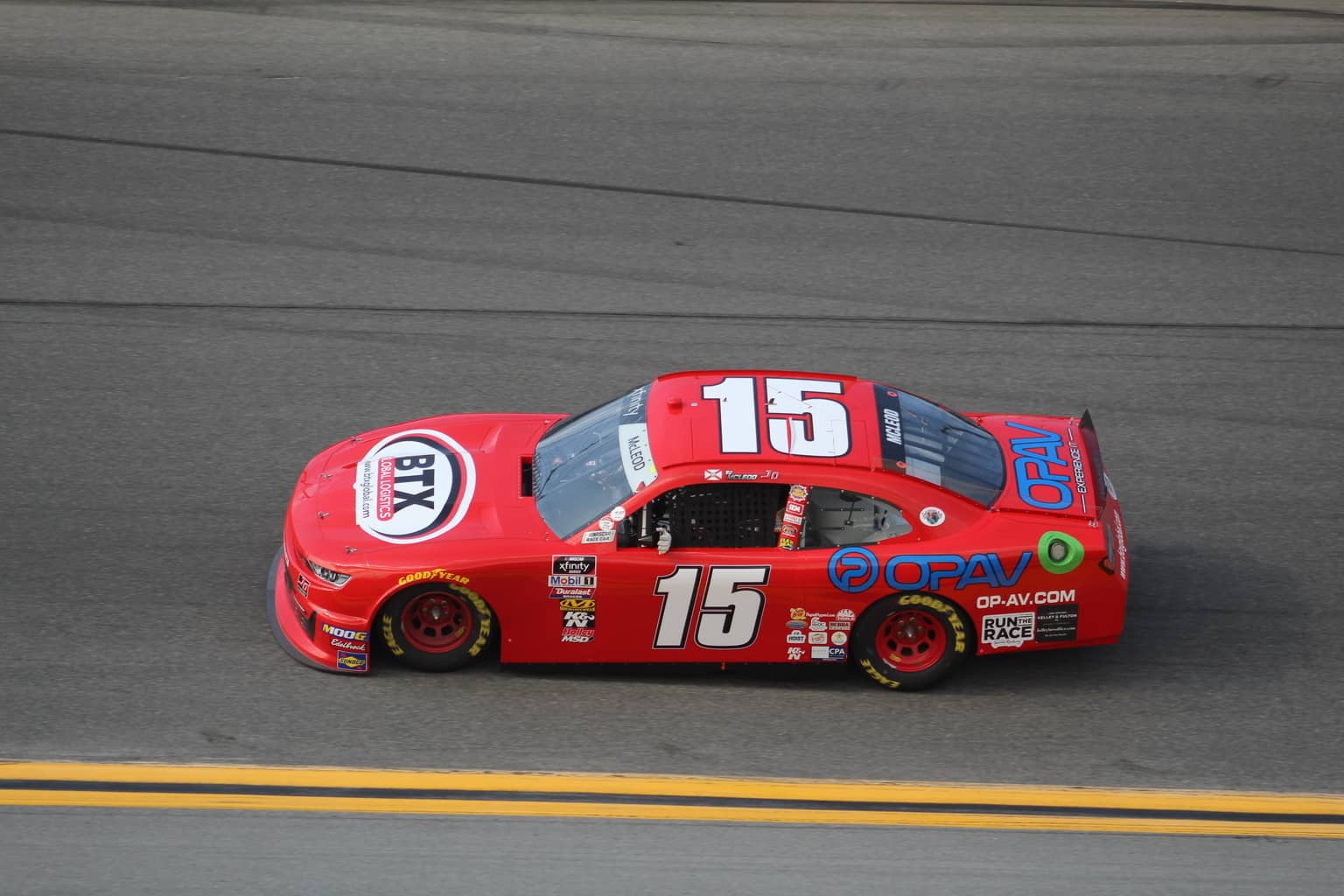 Beginning this month at Iowa Speedway, JD Motorsports with Gary Keller will have a new driver in its stable.

Repko comes to JDM with a pair of ARCA Menards Series starts since 2017, led by an eighth-place run at Madison International Speedway in 2017.

“I am really thankful for this opportunity,” Repko said in a team release. All of the pieces are coming together for this to be a great weekend for JD Motorsports with Gary Keller, as well as for myself. I’m looking forward to making a name for myself in my first NASCAR national series event.”

In addition to his stock car career in ARCA, Repko also has two top fives and six top 10s to his name in the CARS Late Model Stock Tour since 2016.

A car number for Repko has not been announced, nor have future races for the 19-year-old.

Repko joins a JDM team that boasts full-time drivers Stephen Leicht and Garrett Smithley in the Nos. 01 and 0, respectively. The team fields four cars in all, with the Nos. 4 and 15 filling out the lineup.