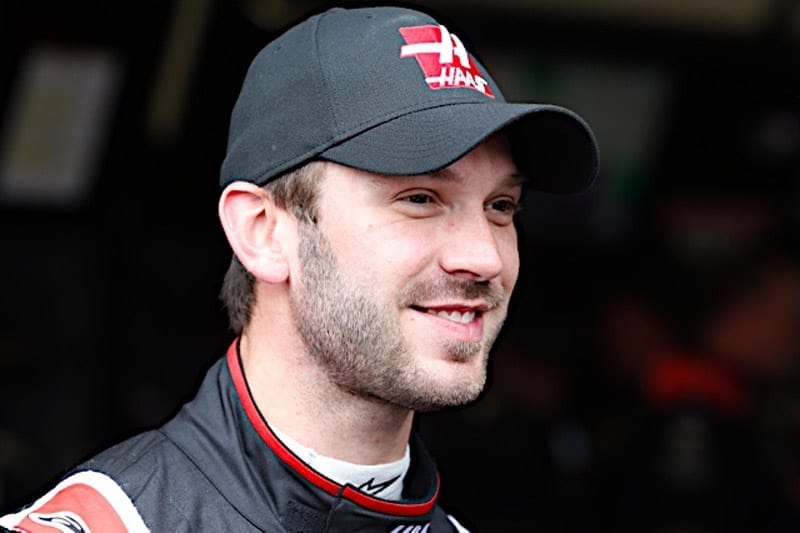 Stewart-Haas Racing brought fast Fords to Michigan International Speedway for this weekend’s FireKeepers Casino 400. Daniel Suarez led the first practice this morning with a speed of 188.882 mph. In the second practice, Kevin Harvick wheeled his No. 4 Ford around the 2-mile track at 188.763 mph.

Stewart-Haas Racing drivers completed the fastest two laps. Clint Bowyer was 0.045-seconds off the fastest time as he completed a lap at 188.659 mph. The third quickest speed of 188.501 mph went to Austin Dillon. Joey Logano and Kyle Larson rounded out the Top 5.

Of the 25 drivers who ran at least 10 consecutive laps in the sessions, Bowyer had the fastest average speed of 186.822.

All 36 drivers entered in the FireKeepers Casino 400 completed at least seven laps. Six of the top 10 fastest lap times were set by Ford drivers.

In final practice, also on Friday, Harvick posted the fastest speed of 188.763 mph. All four Stewart-Haas Racing drivers were in the top five as Bowyer was third quickest, Suarez was fourth, and Aric Almirola was fifth fastest.

Breaking up the Stewart-Haas Racing hold on the top spots was Kyle Busch. Busch posted the second-fastest speed of 188.729 mph. Rounding out the top 10 were Kurt Busch, Jones, Jimmie Johnson, Martin Truex Jr., and Alex Bowman.

The driver with the best 10-lap average run was Daniel Suarez at 187.273 mph. 27 drivers ran at least 10 consecutive laps in this session.