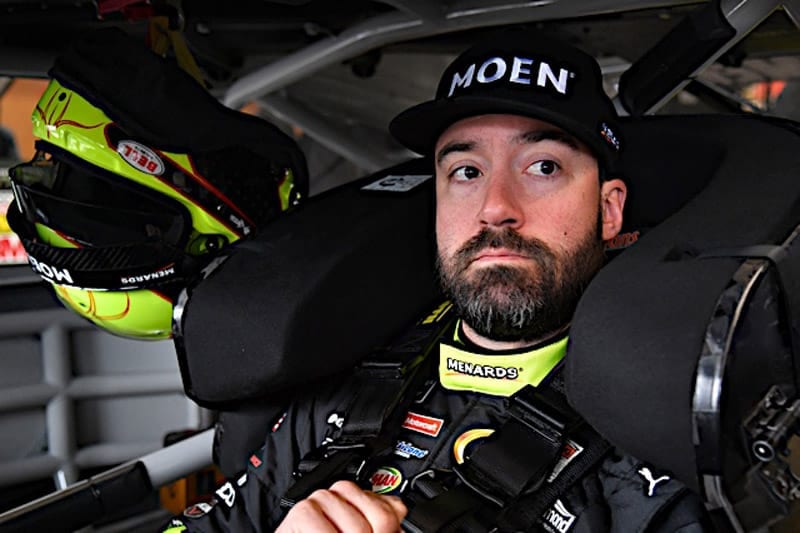 Paul Menard won the pole for the LTi Printing 250 at Michigan International Speedway with a time of 37.237 seconds (193.356 miles per hour). He will lead the NASCAR Xfinity Series field to the green flag later today (Saturday, June 8) in Team Penske’ part-time No. 12 Ford.

It is Menard’s second career Xfinity Series pole at Michigan International Speedway. He was the second driver to qualify, and he paced the field.

Christopher Bell will start second in the race. He missed the pole by 0.052 seconds. The 24-year-old driver from Norman, Okla., has a fast No. 20 Joe Gibbs Racing Toyota, as he paced both practices yesterday. He already has three wins this season.

Rounding out the top five starters for are Brandon Jones, Noah Gragson and Austin Cindric.

Eighteen drivers qualified within one-second of the fastest time.

Thirty-nine drivers attempted to qualify for 38 spots, so Joe Graf Jr., in Richard Childress Racing’s No. 21, failed to make the race. One day after he finished fourth in the ARCA race, Graf Jr. will not make his Xfinity Series debut in this race.