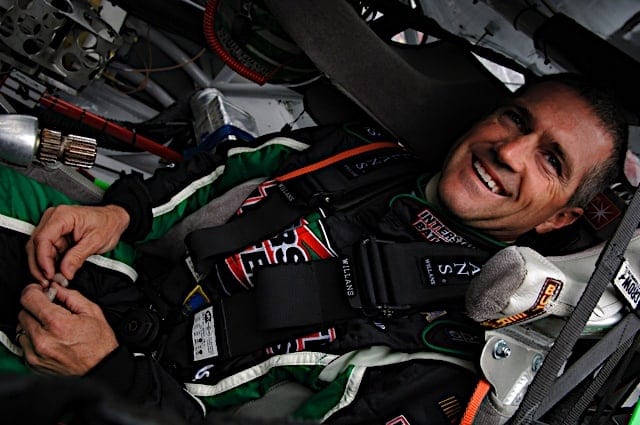 In this week’s edition of the Frontstretch Podcast, Dustin Albino and Mike Neff discuss the Monday matinee (June 10) at Michigan International Speedway where Joey Logano put a whippin’ on the field en route to his second victory of 2019.

Spoiler alert, we didn’t like the action we saw, and neither did Kevin Harvick, who once again overcame pit road woes just to have a fighter’s chance at the win. Ultimately, Rodney Childers called for four tires late and lost valuable track position.

It wasn’t a good day for Clint Bowyer either, who said after a mid-race wreck, “This isn’t racing.” We give our take on his comments. Another fast car was thrown out the window for Austin Dillon with a late wreck, despite winning the second stage.

Tyler Reddick stretched his fuel in the NASCAR Xfinity Series race to win his third event of the season. Is he the championship favorite? Greg Biffle returned to the Gander Outdoors Truck Series with a triumph for Kyle Busch Motorsports. It was his first NASCAR start in nearly three years. Was the last lap of the K&N Pro Series West race, which saw teammates Hailie Deegan and Derek Kraus make contact, fair or foul? We share our thoughts.

Finally, 2020 NASCAR Hall of Fame inductee Bobby Labonte joins the show to discuss some of his career highs at Joe Gibbs Racing, career lows after leaving Petty Enterprises in 2008, what it means to be selected into the HOF, the best advice Coach Gibbs ever gave him and much more.

Austin Dillon ! Hemric has replaced him as RCR’S premier driver of the future.