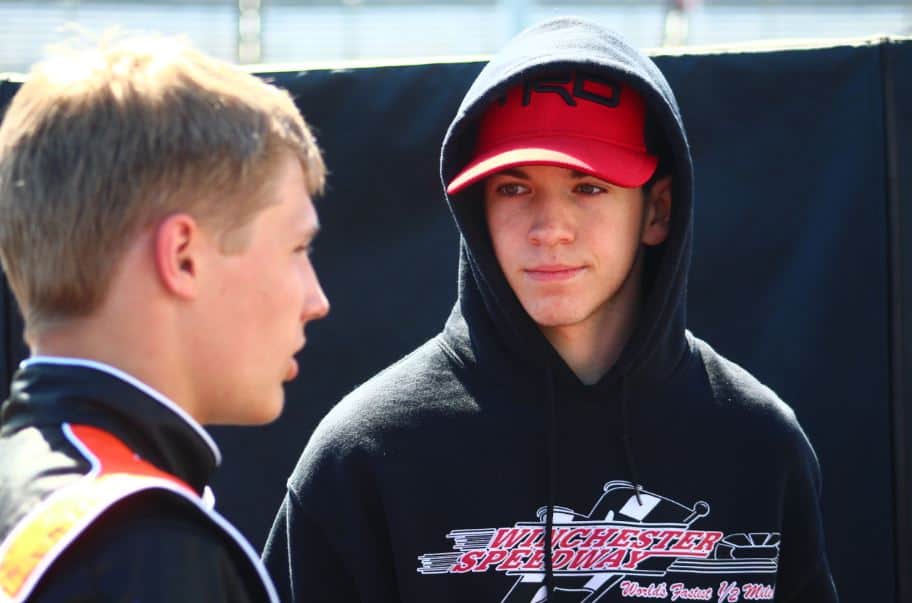 Grant Enfinger, Stewart Friesen, Matt Crafton, and Kyle Benjamin round out the top-five qualifiers. Friesen was ninth fastest in both practices while Crafton was eighth fastest in the first session. None of these drivers have won a race thus far in the Truck Series this season.

Finishing up the top-10 starters are Brett Moffitt, ThorSport teammates Ben Rhodes and Johnny Sauter, Austin Hill and Harrison Burton. All five of these drivers posted top-10 times in at least one of the two practice sessions.

32 trucks were entered so all drivers wound up making the race. Lou Goss was scheduled to attempt his Truck Series debut in a No. 74 truck purchased from Mike Harmon earlier this year but withdrew.