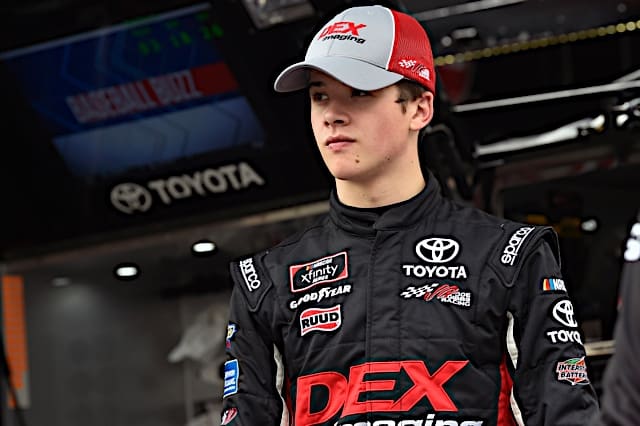 In the lone Xfinity practice, Burton paced the field with a time of 24.195 seconds (130.192 mph). He completed 31 laps in this session. With Truck Series qualifying cancelled, Burton will start the M&M’s 200 in 10th position.

Burton’s Joe Gibbs Racing teammate Christopher Bell posted the second-fastest speed in the session, timing in at 24.210 seconds (130.112 mph). Bell won the most recent race held at Iowa, in July of last year.

Austin Cindric missed the fast time by .024 seconds, but his speed of 130.063 seconds made him third-fastest.

Justin Allgaier won this race last season, and posted the 10th fastest time in this session. He has not yet won in 2019.

36 of the 38 entered drivers completed a lap in this session.