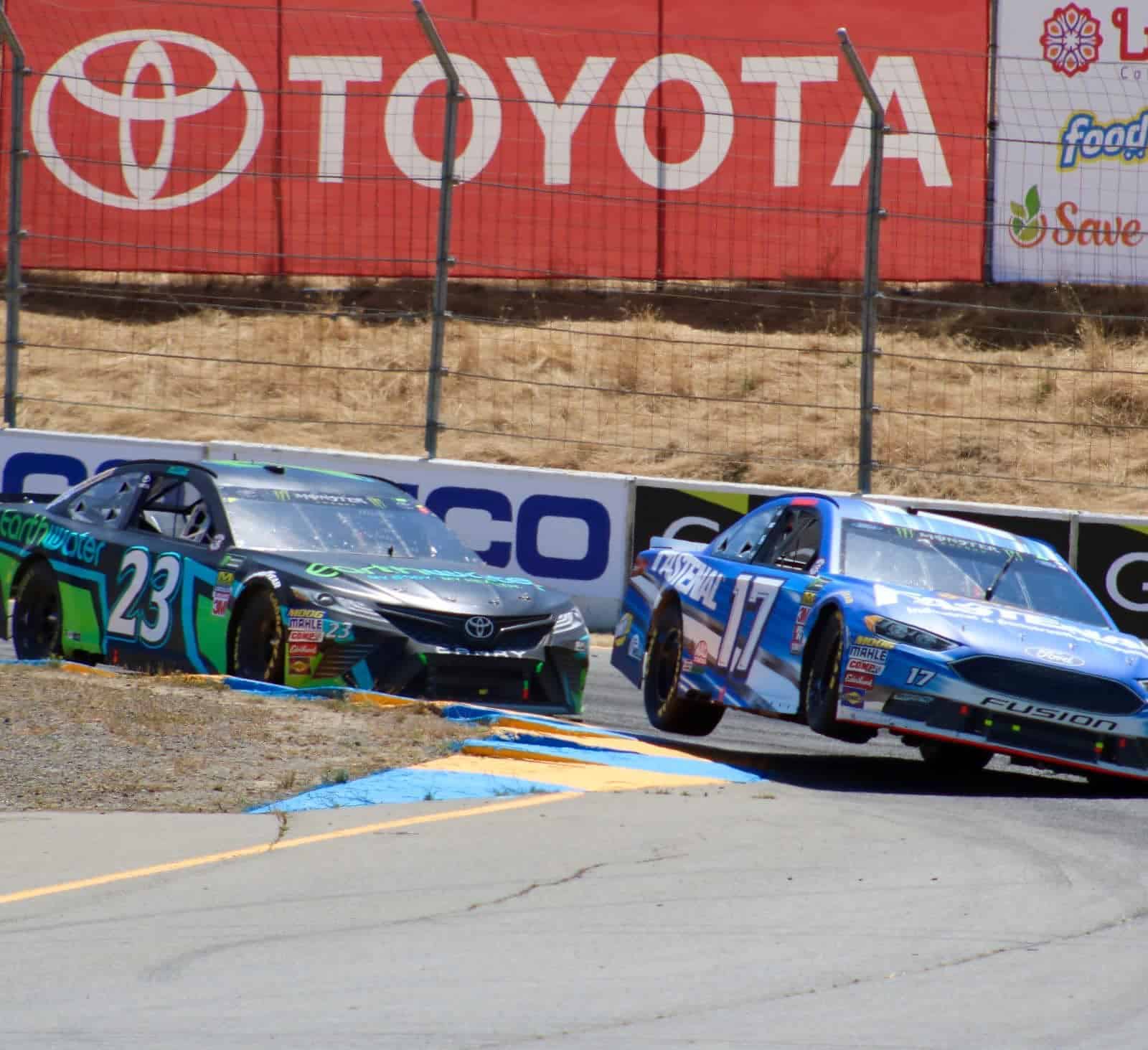 After a week off, the Monster Energy NASCAR Cup Series will take to its first of three road course races this season: Sonoma Raceway is the home for this weekend’s Toyota/Save Mart 350, and the initial entry list has 38 competitors trying to tackle the course, meaning all will qualify, barring any entry list changes.

After missing last week’s race in the Cup Series, Ross Chastain is back in the No. 15 car for Premium Motorsports. Premium will also be bringing a second car to wine country, as Reed Sorenson will be making his eighth start of the season, the seventh in the No. 27 car.

Justin Haley will be making his second career start in the Cup Series, driving the No. 77 car for Spire Motorsports.

Parker Kligerman will also be back behind the wheel, driving the No. 96 for Gaunt Brothers Racing.