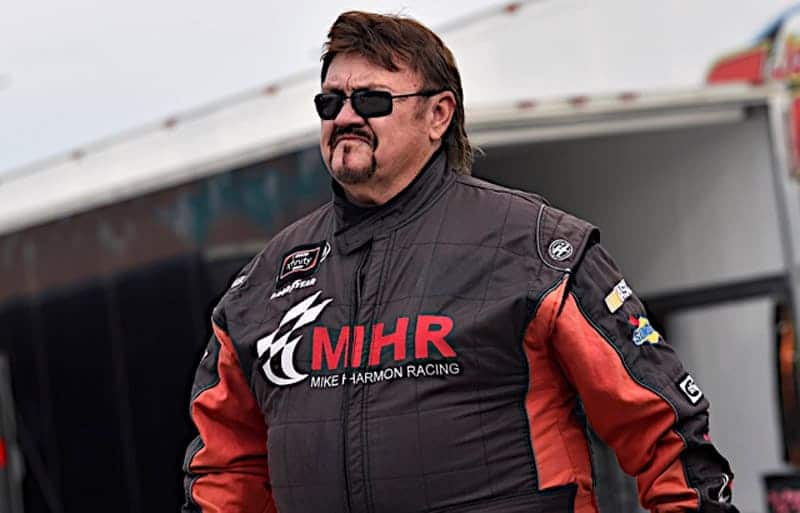 With the Monster Energy NASCAR Cup Series enjoying a rare week off, the NASCAR Xfinity Series moved into the spotlight, running the CircuitCity.com 250. Yes, that Circuit City. Turns out it does still exist and it appears ready to rise from the brink of extinction back to consumer relevance. Much like our underdogs, some of whom immediately stand out on the final rundown from Sunday’s race at Iowa Speedway.

Last week’s Spotlight star Jeremy Clements justified all of the positive things we said about him, earning a 12th-place finish, his best showing of the year. Clements, who started the race in 13th, held his own all day and spent nearly the entire race in the top 15. A late caution enabled him to get his No. 51 Chevrolet back on the lead lap, and he gained two positions after the final restart.

Behind Clements, there were a few other notable names in the top 20. The Bobby Dotter-owned SS Green Light Racing teammates of Gray Gaulding and Ray Black Jr. once again seemed to be in close proximity to one another, finishing 14th and 16th, respectively. Josh Williams had another stout run, earning a 17th-place finish, though he was running inside the top 15 for a vast majority of the event. .

Worth pointing out was the 18th-place finish of Shane Lee. Lee, a former driver at Richard Childress Racing, was making the first start ever for Matt Hurley’s new H2 Motorsports team. That’s not just the team’s first Xfinity start, or even its first NASCAR start, but rather first start in any race, period. The combination of Lee and sponsor CircuitCity.com seems rather appropriate, considering that both are trying to make a surprise comeback after some had given up on seeing either be successful. Finally, Tyler Matthews placed 20th in just his second career start on the Xfinity tour for JD Motorsports.

As for the NASCAR Gander Outdoors Truck Series, the underdogs had a bit tougher go of it. One in particular had a potentially significant day go south in a big way. Perennial underdog star Ross Chastain appeared to have his second win of 2019 when the checkered flag fell, but the truck was deemed too low in post-race inspection and the Niece Motorsports No. 44 was disqualified.

The other underfunded teams earning top-15 finishes were Brennan Poole in 11th, Kyle Benjamin in 13th and Austin Wayne Self in 14th position.

If there was an award for persistence through endless futility, Mike Harmon would win it by a mile. Harmon has been participating in both the NASCAR Xfinity Series and the Gander Outdoors Truck Series on a part-time basis for over two decades. He has no wins. He has no top-five or top-10 finishes. He has led a grand total of four laps in both divisions combined. It certainly isn’t due to a lack of effort, though.

Harmon made his Xfinity debut in 1996 at South Boston Speedway when he was already 38 years old. He spent time driving for a myriad of small teams over the years before taking the wheel of his self-owned No. 74 in 2011. Harmon’s best career finishes in the series are a pair of 17th-place results, both coming at the two most equalizing tracks on the circuit. He earned the first in 2008 at Talladega Superspeedway and the second in the 2013 season opener at Daytona International Speedway.

As for his time in the Truck Series, Harmon made his first start in 2001 at Dover International Speedway and has run a total of 66 races since. His best result was 15th at Darlington Raceway in 2010, the year before he began fielding his own trucks in that division as well.

Even in the lower levels of the sport, Harmon has no shortage of experience but precious little to show in terms of success. His ARCA career spanned 1998 to 2015, running part time. However, the best he could muster was a fourth-place finish in the opener at Daytona in 2000. He did have a total of 10 top-10 finishes in ARCA, but only led a total of 20 laps in 122 starts.

Harmon still races in the Xfinity Series, having started 12 of the 14 races in 2019. While he doesn’t have any trophies in a national touring event, and may never get one, it isn’t going to keep Harmon from running the race.

One of the few drivers to be on the lead lap all day it seemed.@JClements51 brings it home in 12th, his best finish of 2019. pic.twitter.com/nIg3axO6f9

Obviously I’m disappointed to get the news about the post-race inspection. @NieceMotorsport is going to appeal NASCAR’s decision, and I stand behind our team!

Tough day… worked on the car every stop @MarioGosselin made the right adjustments on pit road we had a solid top 15 car. Unfortunately we didn’t have the tires we needed to stay in that top 15. Onto @ChicagolndSpdwy thank you @dgm_racing_ for letting me drive your race cars!!

Having some fun with @iowaspeedway fans before driver introductions! pic.twitter.com/NqXK4CvM99

Mike Harmon is one of the nicest guys you will ever meet if you have the opportunity to. What you see with him is truly how he is. And his sister is his spotter, the only female spotter in this sport!!! Truly one of the best teams that I am so thankful for knowing!!