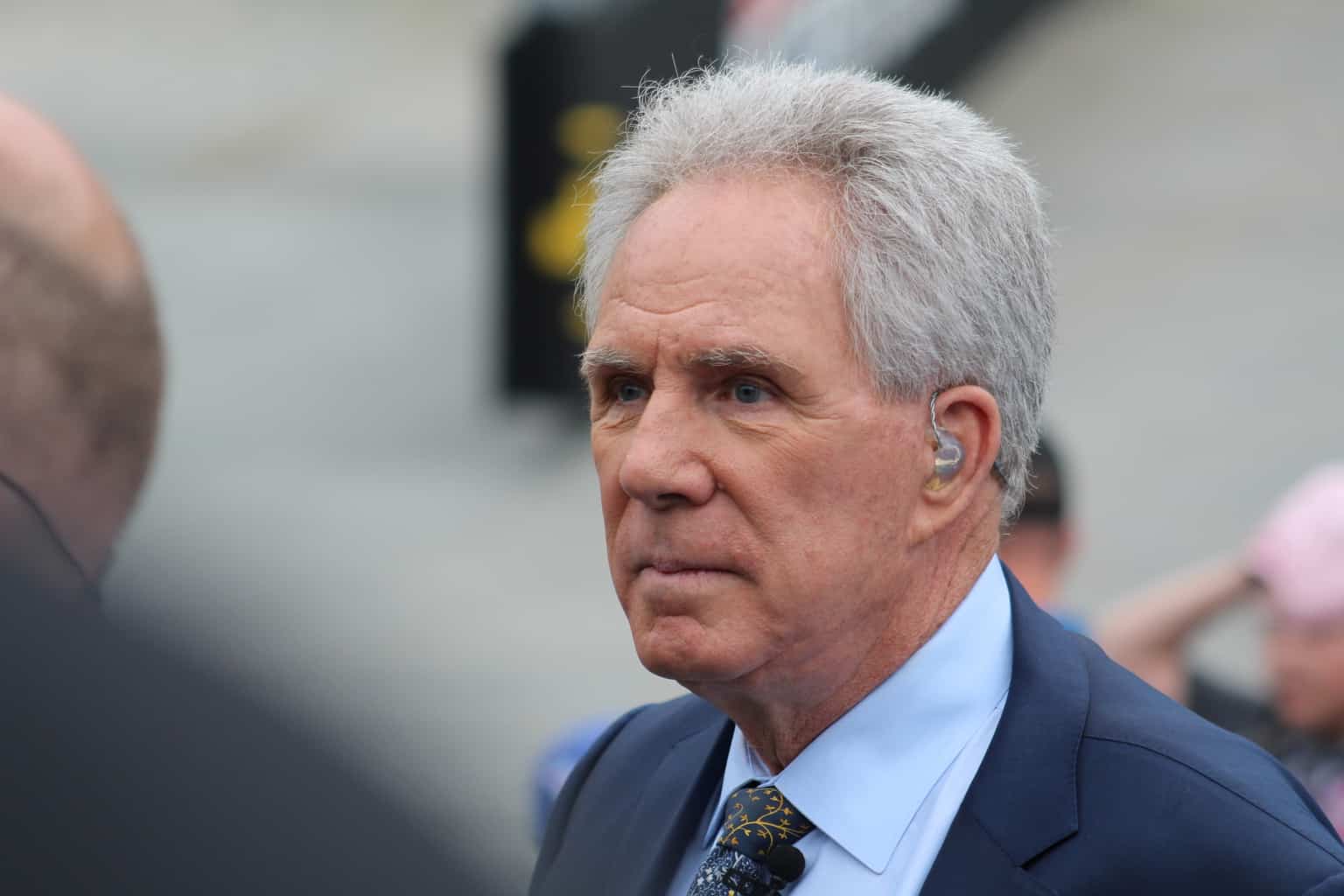 This time every year NASCAR fans are ready for a change of networks. We say farewell to FOX for the season and farewell to Darrell Waltrip forever on television coverage of NASCAR. Just as he did during his racing career, DW moves the needle. Love him or hate him, you will never be bored by DW … ever.

Am I the only person who will miss the start of NASCAR races without Darrell Waltrip? Yes, I know it’s major league corny, but when those cars roll toward the start/finish line to start their long journey, I usually blurt it out with DW, “Boogity, boogity, boogity boys, let’s go racing!”

DW’s first race for FOX coincided with the worst televised event in the history of NASCAR: the death of Dale Earnhardt. Waltrip was part of the reason that NASCAR’s popularity soared, and now he has been along for the ride as it comes to a new normal level. Southern Charm is no longer considered a cool thing, and maybe it was inevitable that the more there were fans who never saw DW race, the less he would be popular.

Yes, even me, the biggest Darrell Waltrip fan in the room realizes it was time for a change. Even Mike Joy isn’t as great on the play by play as he was years ago, and yes, maybe the Southern Corn from DW is too old fashioned to sell. But allow me to give the man one more huge Boogity, Boogity, Boogity into the sunset because he deserves our respect.

The Monster Energy NASCAR Cup Series had the week off, but NASCAR sure made some headlines.

Their new “take the win away from failed post-race inspections” got its first application in the Gander Outdoors Truck Series. Series underdog Niece Motorsports and their fan favorite driver Ross Chastain thought they had just made team history by winning their first race since Chastain switched to Truck points and qualifying for the Truck Series playoffs.

But a measurement no longer applied in the Cup series came back to disqualify Niece’s truck after it failed minimum height. NASCAR officials said it wasn’t even close and their hands were tied. The call was an easy one.

All three levels of NASCAR have a problem with a lack of new teams that can contend for wins. Niece Motorsports is the type of organization that could someday grow beyond the Truck Series, but that takes exposure and sponsorship. Making the NASCAR playoffs would certainly help toward that goal, but now they are on the outside looking up again. The team’s truck passed pre-race inspection, and the rigors of a race will cause parts and pieces to fail, so this was not an intentional cheated-up truck.

NASCAR also had another PR problem after the same race. Newbie Austin Hill and cagey veteran Johnny Sauter have not been playing nice together. After yet another on-track incident, Sauter had had enough and decided to take his frustration out under caution. He realized NASCAR wasn’t going to do anything to curb the rough driving from one of their youngsters, so Sauter figured a little old-school short track justice was coming. “Boys Have at It” was a term coined years ago, but NASCAR has said that doesn’t apply to caution flags even when a veteran like Sauter does it artfully. Now, one of the fan favorites and few drivers that might put some fannies in the seats will be racing a late model at Dells Raceway Park this weekend instead of the Truck race. God Bless America, NASCAR made headlines for all the wrong reasons this week.

Road course racing in NASCAR is unique but always evolving. Years ago, you might have five or six really good road racers in Cup at Sonoma Raceway and another three to five who could perform well at Watkins Glen International. You also had issues with brakes, transmissions and engines being put to the test. Now, the parts and pieces are almost completely bulletproof. More and more drivers take pride in their road course racing ability, so the gap between the best and worst road racers has gotten smaller.

Win: Harvick-Still winless this year but should be in the hunt all day

Place: Kyle Busch-Never pays not to have the best NASCAR driver of this era in the top three

Show: Bowyer-Will never be confused with the wine and cheese crowd, but he can race here

Out of line!! If you’re gonna sit Kyle for the same infraction, you must sit Sauter…. good call NASCAR

Every minute DW spent in the broadcast booth diminished his legacy as a driver. Hope he takes Mikey with him.

I’ll miss DW. Sure, his shtick got old after almost 20 years in the booth, but you could never question his passion and love of the sport. When FOX got in on NASCAR in 2001 they took broadcasting races to another level with better graphics, features and big personalities at a time when NASCAR popularity was peaking. DW in the booth was a big part of that.

I will miss DW’s enthusiasm for the sport. I wish him well!

Sauter deserves to sit out. He knew he was messing up hitting Hill so if your going to do it anyway then make damn sure you take the other car out of the race completely. Sauter didn’t do that, so he messed up and for sure deserves to sit. Do it right.

DW bought a used car lot in a busy part of Owensboro. He received a permit from the city to sit out front with a bullhorn. He will do just fine.