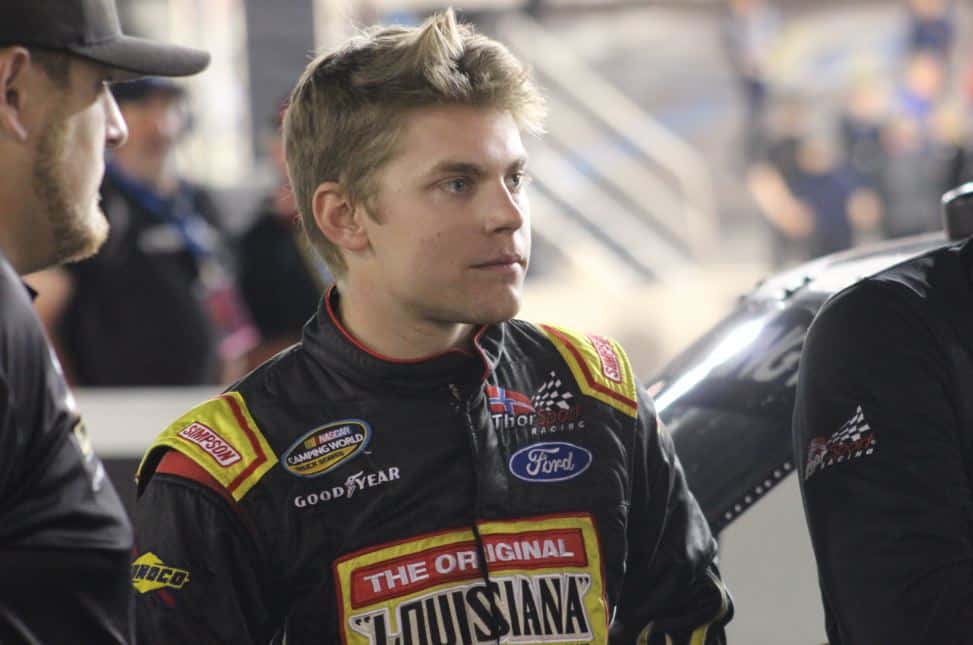 Snider will wheel the No. 13 truck for the team at World Wide Technology Raceway at Gateway Saturday, June 22, in place of the suspended Johnny Sauter.

The news comes after Sauter’s one-race suspension due to his actions on the track at Iowa Speedway last week. Sauter was parked during the race after wrecking with Austin Hill under caution.

Snider, who competes in the NASCAR Whelen Euro Series, last drove in the Truck Series at Martinsville Speedway earlier this year, where he finished sixth. While running full-time in 2018 for ThorSport, Snider earned three top fives and eight top 10s and placed a season-best second at Talladega Superspeedway.

This will be his third start of the NGOTS season and second start at Gateway, where he finished fourth for the team last year. Snider has been competing part time for the organization in its No. 27 in 2019.

“We had one of our best finishes of the year last season at Gateway, and I can’t wait to see what we can do again this year with the No. 13 team and ThorSport Racing,” Snider said in a team release. “I’m really thankful for Duke and Rhonda Thorson to give me the chance to step back into the truck and compete this weekend. I’m pumped for the race, and to work with many of my guys from last year on the No. 13 Ford Performance team.”