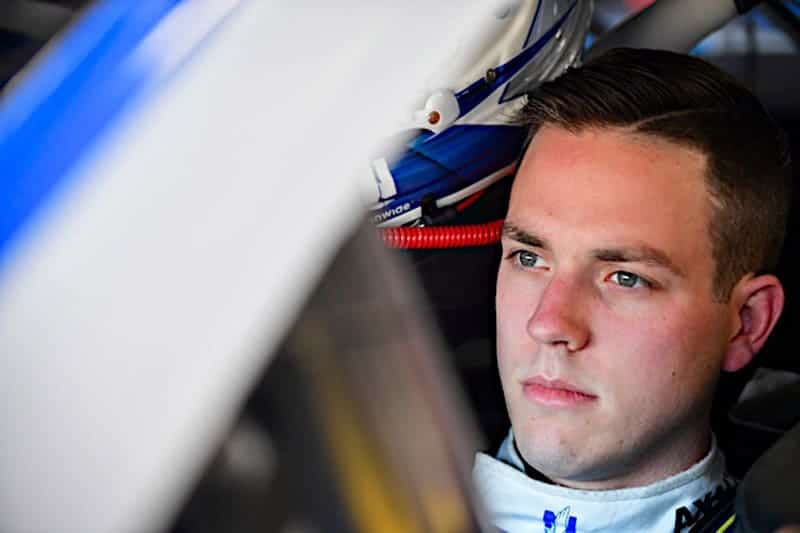 The draft is back in the windy city as Monster Energy NASCAR Cup Series drivers took to Chicagoland Speedway for a pair of practice sessions Saturday, June 29. Alex Bowman and Joey Logano lead first and final practice, respectively.

Hendrick Motorsports took three of the top five spots in the first session, with Bowman’s 175.942 mph leading the field. Bowman’s team had to change the car’s driveshaft before he returned to the track to post the fastest time.

Ryan Blaney, who held the fastest lap for most of the session, came in sixth. Ryan Newman, Brad Keselowski, Harvick’s Stewart-Haas Racing teammate Clint Bowyer, and Denny Hamlin finished up the top 10.

Of the 23 cars who ran at least 10 consecutive laps, Bowman lead the group with an average speed of 174.202 mph. Harvick, Bowyer, Busch, and Kyle Larson completed the top five 10-lap averages in this session.

Here's what @SteveLetarte is watching during this practice session.@DennyHamlin starts out a long run fast, and is keeping his speeds up all the way to the end. #NASCAR pic.twitter.com/5fAEEXtbzA

All 38 drivers entered for the Camping World 400 posted a lap time in at least three laps.

In the final practice of the day, Logano led the way for much of the period with a lap speed of 174.452 mph. Bowyer was just .001 of a second behind Logano. Harvick, Bubba Wallace, and Newman completed the top five.

Nearly all of the drivers who set lap times ran at least 10 consecutive laps. Among the 32 drivers who ran 10 straight laps, Harvick, Johnson, Bowman, Logano, and Chase Elliott had the fastest 10-lap averages. All five drivers averaged above 173 mph.