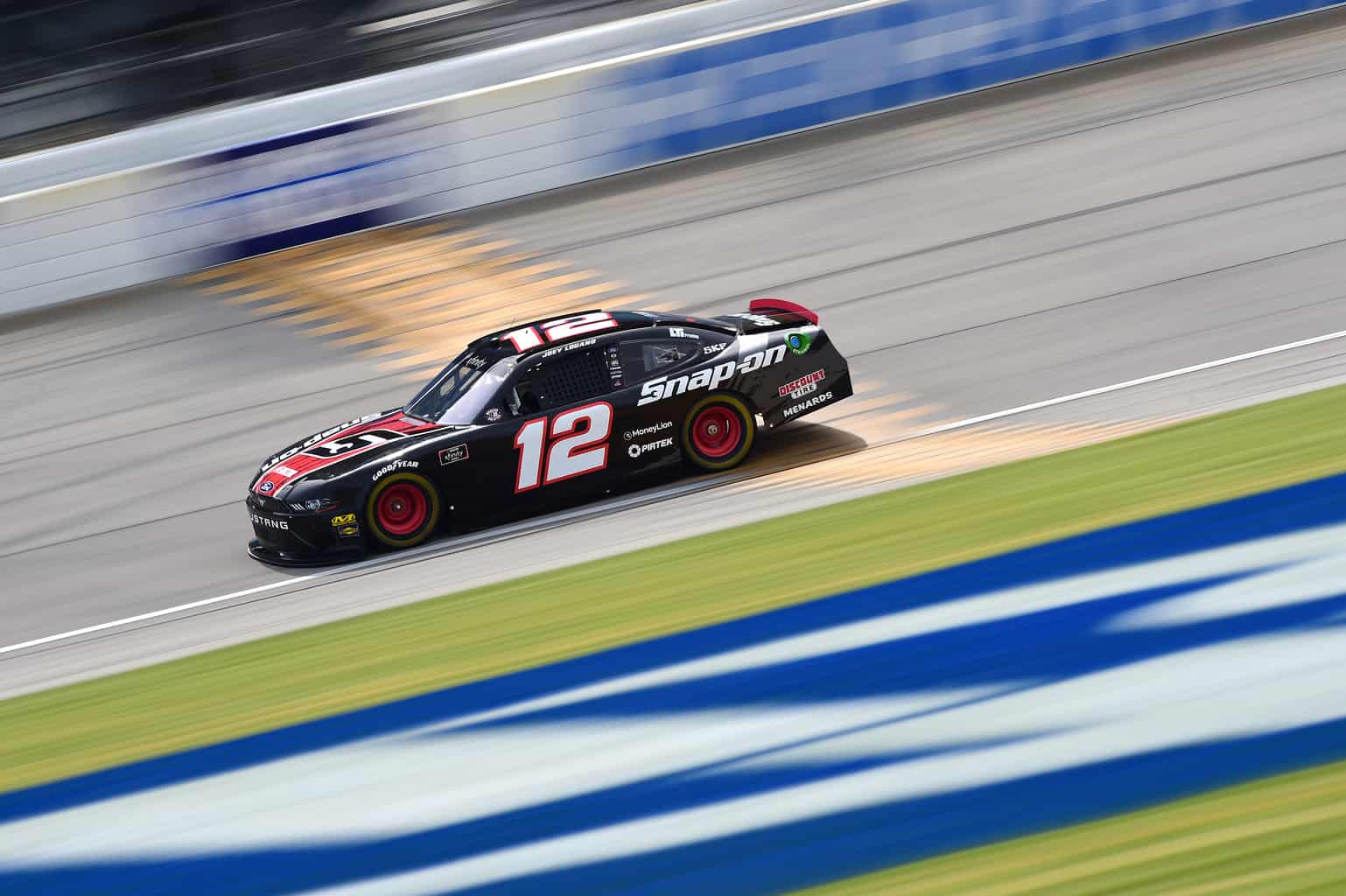 Logano put the No. 12 Team Penske Ford Mustang at the top of the leaderboard with a top speed of 177.556 mph.

Failing to qualify were Joe Nemechek in the No. 13, the No. 93 of Josh Bilicki and Morgan Shepherd‘s No. 89.

The Camping World 300 will go green around 3:30 p.m. ET, with TV coverage on the NBC Sports Network.