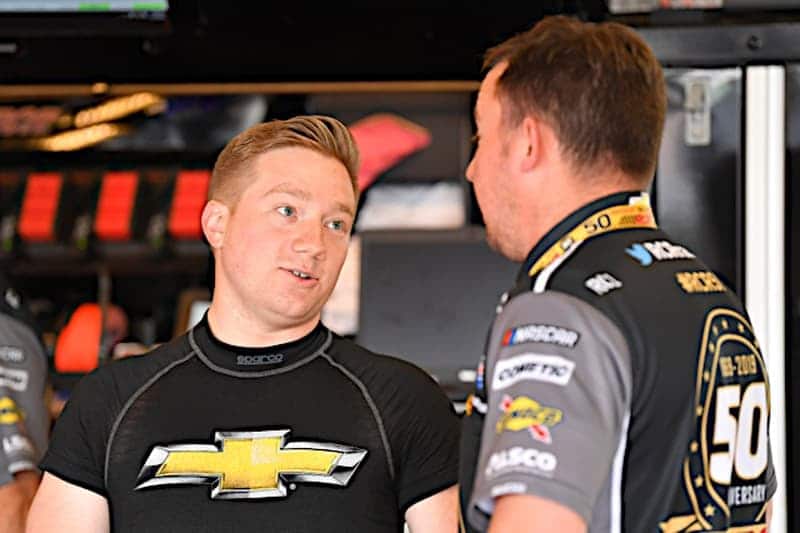 Tyler Reddick won the pole for tonight’s Circle K Firecracker 250 at Daytona International Speedway. Reddick, who also won the pole for the February race at Daytona, claimed the top spot with a speed of 187.743 mph. The other two members of this season’s Xfinity Series Big Three will have to do some work in the draft to catch up to him, as Christopher Bell will start the race in eighth, while Cole Custer will roll off 15th.

AJ Allmendinger, who is making his first start of the season, qualified second, with the winner from February, Michael Annett, qualifying in the third position.

Ross Chastain and Gray Gaulding rounded out the top five.

Austin Hill, who was trying to make his first career start in the Xfinity Series, was unable to complete a lap due to a drive line issue and will not qualify.

Joey Gase and Mike Harmon also will not make the show.

Unfortunately, a drive line issue kept @_AustinHill from making a lap in qualifying and we won't be in the show tonight. On to Kentucky next week…