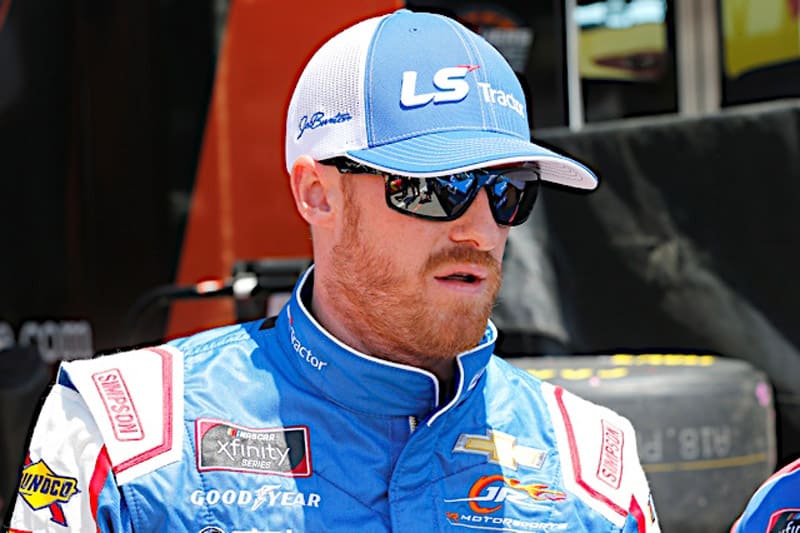 Burton will drive Niece’s No. 44 Chevrolet in the 2019 Buckle Up in Your Truck 225, marking his first start of the season.

Alsco and State Water Heaters will serve as sponsors; the former is also the title sponsor of the NASCAR Xfinity Series race at Kentucky the next day (July 9).

Burton will be a teammate to Ross Chastain, who likely will drive the No. 45 Chevrolet.

Burton is no stranger to the Truck Series. He has 53 starts on the circuit, including two full-time seasons. He won the 2013 WinStar World Casino 400k at Texas Motor Speedway.

The race will be Burton’s third Truck Series start at Kentucky. In his two other starts, he has one top-10 finish and an average finishing position of 18th.

Burton is also competing part-time in the Xfinity Series this season. He has made three starts driving the No. 8 JR Motorsports Chevrolet, with one top five and three top 10s. He has also competed in the Monster Energy NASCAR Cup Series in two races this season.

He’ll be joined in the race by his cousin, Harrison Burton, who competes full time in the series for Kyle Busch Motorsports.

Niece Motorsports No. 44 entry is 19th in the owners point standings. It has been driven by several drivers throughout the season.

The Buckle Up in Your Truck 225 is scheduled to take place on Thursday, July 11. Fox Sports 1 will broadcast the race beginning at 7:30 p.m. ET.