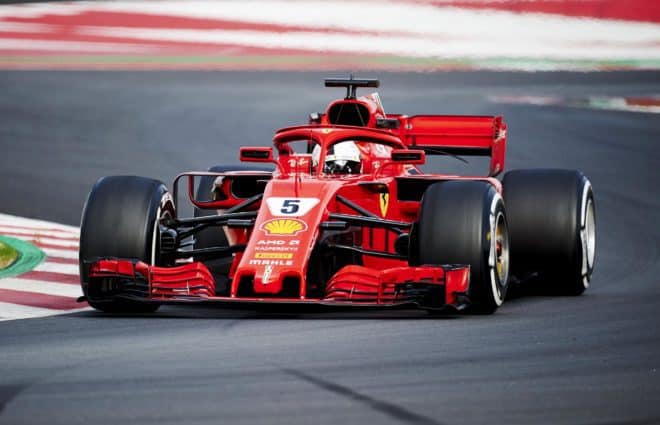 Formula 1 Remaining at Silverstone Until 2024

Formula 1 will keep the British Grand Prix at Silverstone Circuit until 2024, after extending its agreement with the track’s owners, the British Racing Drivers’ Club, the BBC reports.

The negotiations for an extension have been ongoing for two years due to uncertainty about F1 wanting a street race in London in the near future.

“We have always said that, if it is to have a long-term future, our sport must preserve its historic venues and Silverstone and Great Britain represent the cradle of this sport,” F1 chairman Chase Carey told the BBC.

Given the global nature of the series, two races in the same country could have been a concern.

“We are not against trying to grow the fan base in the UK and if a second race helps achieve that, great,” Silverstone managing director Stuart Pringle added,

Silverstone is located on the border of Northamptonshire and Buckinghamshire, about two hours northwest of London, and hosted the very first Formula 1 race ever held in 1950. The 3.6-mile, 18-turn course was created on the site of a World War II air force base and has hosted 52 runnings of the British GP, consecutively since 1987.

The furthest in the back a driver has won the race from was seventh, which Emerson Fittipaldi achieved in 1975. 19 races have been won from the pole, and Sebastian Vettel is the defending race winner.

Wesley has been with Fronstretch since October 2017. He loves well-told stories in whatever format he finds them. Aside from NASCAR, he enjoys reading, country music and OKC Thunder basketball. He has a BA in Liberal Arts/English and currently lives in eastern Oklahoma, where he works as a freelance writer/editor.
@@CoburnWesley
Previous F1 Midweek: What Will Red Bull Do About Pierre Gasly?
Next Haas F1 Loses Title Sponsor Rich Energy