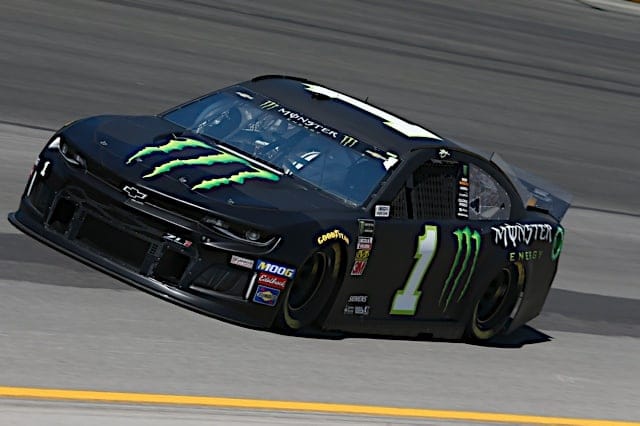 Kyle Larson, Keselowski, Kevin Harvick, Erik Jones and Clint Bowyer rounded out the top 10. Martin Truex Jr., who hasn’t lost a stage at Kentucky since stage racing came into play in 2017 was mired back in 18th on single-lap speed.

Despite being 14th on one-lap speed, Chase Elliott was the only driver in the session to run more than 50 laps (51). The No. 9 Chevrolet had a fast lap of 181.165 mph, just ahead of Hendrick Motorsports teammate William Byron.

Putting down an early speed of 182.303 mph, Keselowski led the charge in final practice, .083 seconds ahead of Harvick (181.793 mph). Those were two of the four Fords that had speeds inside the top five.

Elliott, Jones, Suarez, Larson and Kyle Busch filled the top 10. Every driver in the field ran more than 20 laps in the session with the exception of Bayley Currey in the No. 51. His Rick Ware Racing Chevrolet was 30th on single-lap speed.