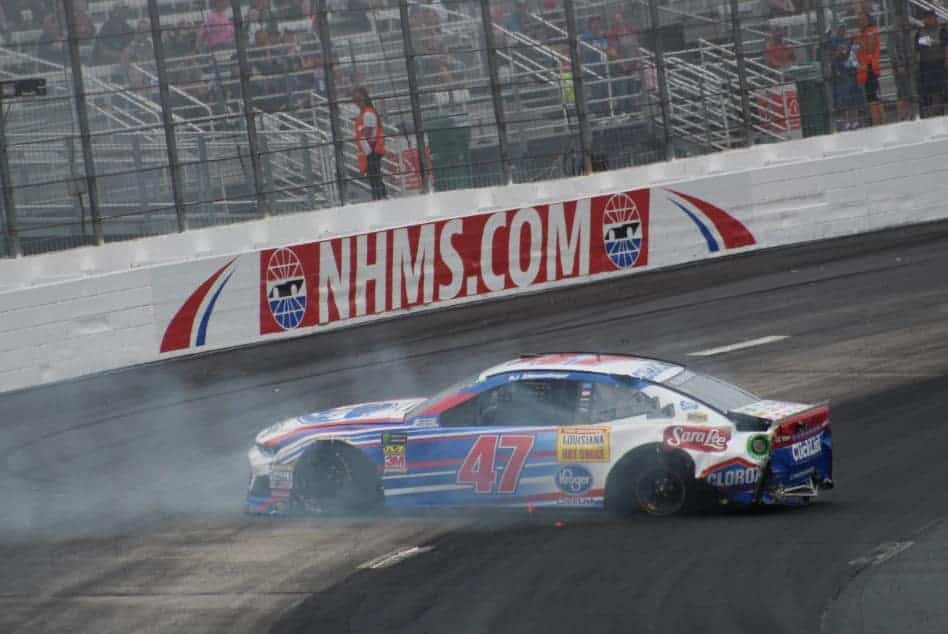 The NASCAR Monster Energy Cup Series will be making their first and only trip of the season to New Hampshire Motor Speedway this year for the 2019 Foxwoods Resort Casino 301. The initial entry list has 37 competitors trying to tackle the Motor Mile for 40 spots on the grid. That means all drivers will qualify, barring any entry list changes.

The sport’s lesser-funded teams have only a handful of adjustments this weekend. Ross Chastain remains in the No. 15 car for Premium Motorsports, where he’s been the majority of the season. But Premium will also be bringing a second car to Loudon, as Reed Sorenson will be making his 11th start of the season and 10th in the No. 27.

Quin Houff will be making his 12th start in the Cup Series this year, remaining in the No. 77 car for Spire Motorsports. Houff is scheduled to run roughly half the 36 races in this car.

Rick Ware Racing’s drivers, No. 51 and the No. 52, are listed as TBA but those drivers have been previously been reported. New Hampshire native and NASCAR Whelen Modified Series driver Andy Seuss announced he’s driving one of the cars while 25-year-old Austin Theriault is expected to be in the other. Both men will be making their Cup Series debut.

The 27th Annual Foxwoods Resort Casino 301 will get underway Sunday, July 21st at 3 p.m. ET. TV coverage will be provided by NBCSN.

Having been away from NASCAR for some time and only maybe watching a few laps of racing in the past, after reading this am I to understand that NASCAR is having trouble filling the field these days? To be honest I have lost interest in the Series over the years but slowly making my way back but with way NASCAR running things the way they are it makes a tad difficult for me. I guess maybe I just yearn for the older times.