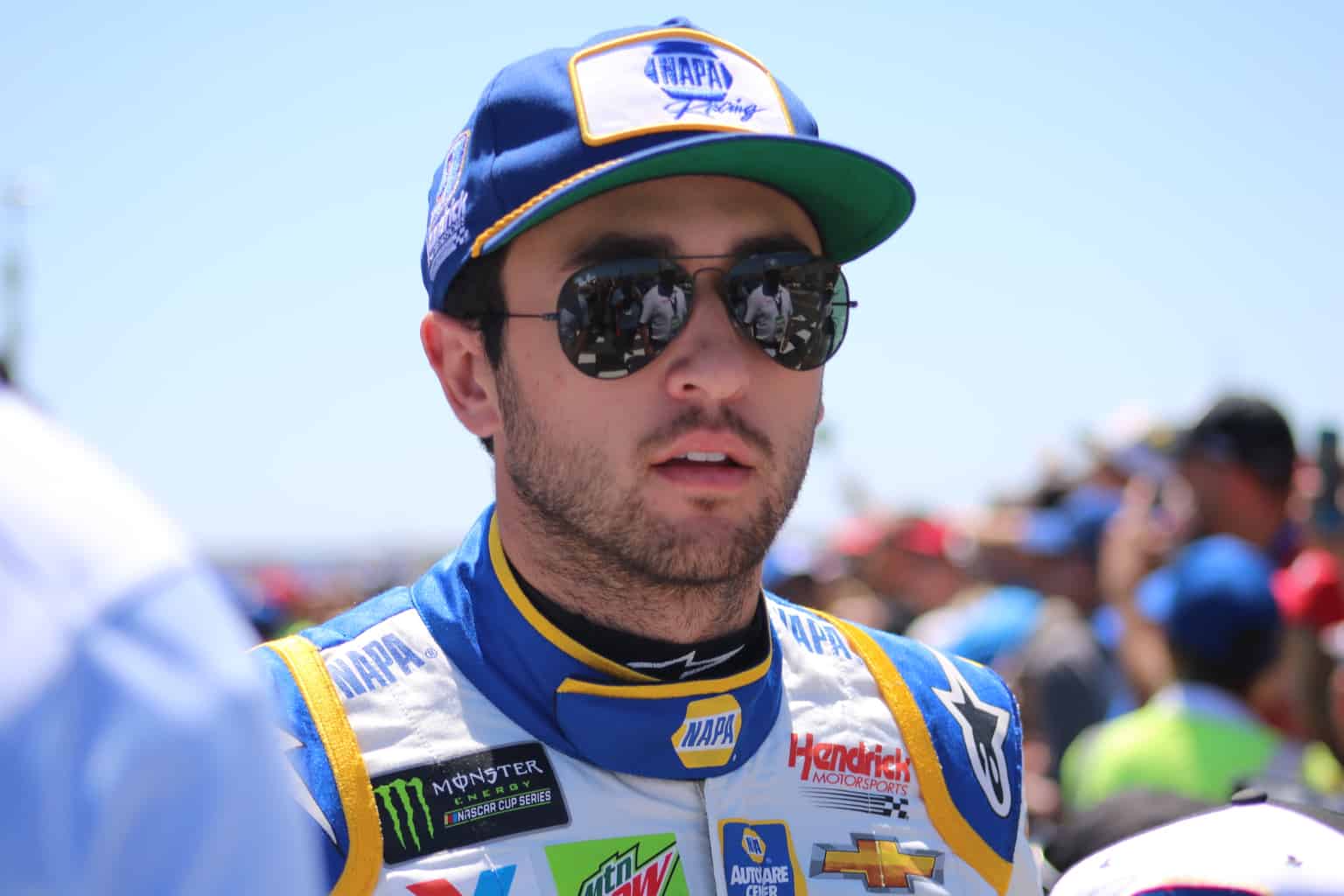 The Monster Energy NASCAR Cup Series held its first practice session on Friday (July 19) at New Hampshire Motor Speedway. Hendrick Motorsports’ Chase Elliott held the fastest lap, while Denny Hamlin and Ryan Newman crashed late in the session. Both drivers’ teams will prepare their backup cars before qualifying later Friday, and will move to the rear on Sunday.

Near the end of the period, Hamlin got loose in a turn and suffered heavy damage when he hit the wall.

This was not the way @DennyHamlin wanted to end practice.

Ride along with the No. 11 as he spins and hits the wall at @NHMS. pic.twitter.com/QJJXvk3tJj

.@RyanJNewman’s primary suffered too much rear end damage, so the backup being prepped now in the garage. pic.twitter.com/NuNK1pGYAv

Qualifying is scheduled to run at 4:35 p.m. ET and will be aired on NBCSN.