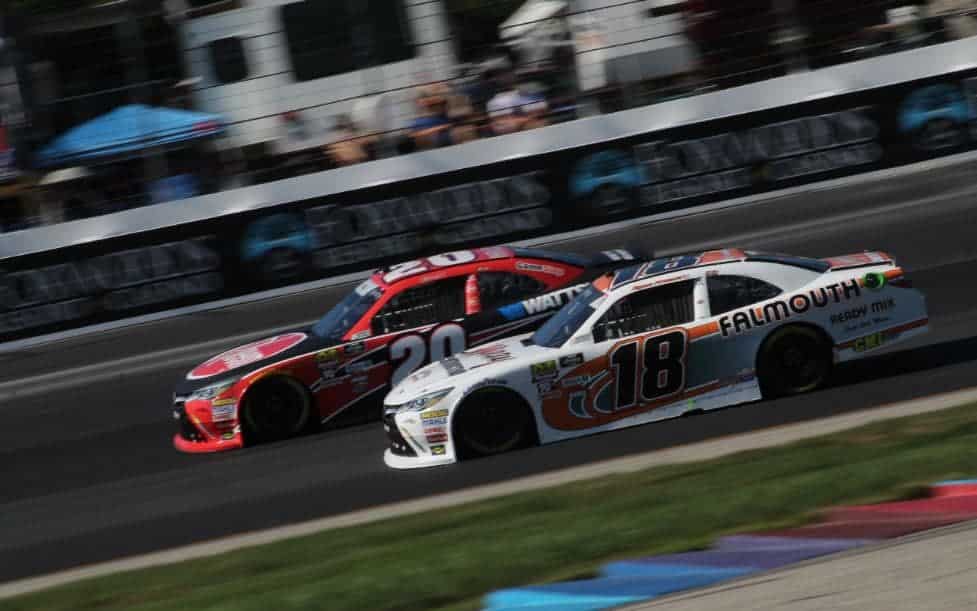 Bell was the quickest in opening practice with a lap of 128.087 mph. The defending race winner is seeking his fourth pole of the NXS season and first since Charlotte Motor Speedway on Memorial Day Weekend.

Chase Briscoe ran the most laps with 50 circuits around the mile track while Custer was the quickest in the 10-lap average category with an average speed of 126.378 mph. There were no major incidents although only 35 of the 41 cars entered made it onto the racetrack.

There was a stoppage in the action during the second practice due to the No. 74 of Camden Murphy. Murphy’s car suffered a mechanical failure to bring out the only stoppage during the session.

Haley, meanwhile jumped from 10th to first in final practice with a speed of 128.51 mph. Bell was second, followed by Custer. Ryan Truex, driving for JR Motorsports, and teammate Allgaier rounded out the top-five drivers.

NASCAR Xfinity Series teams take to the Magic Mile tomorrow for qualifying at 11:15 a.m. The ROXOR 200 is scheduled to start at 4:00 p.m. on NBCSN.