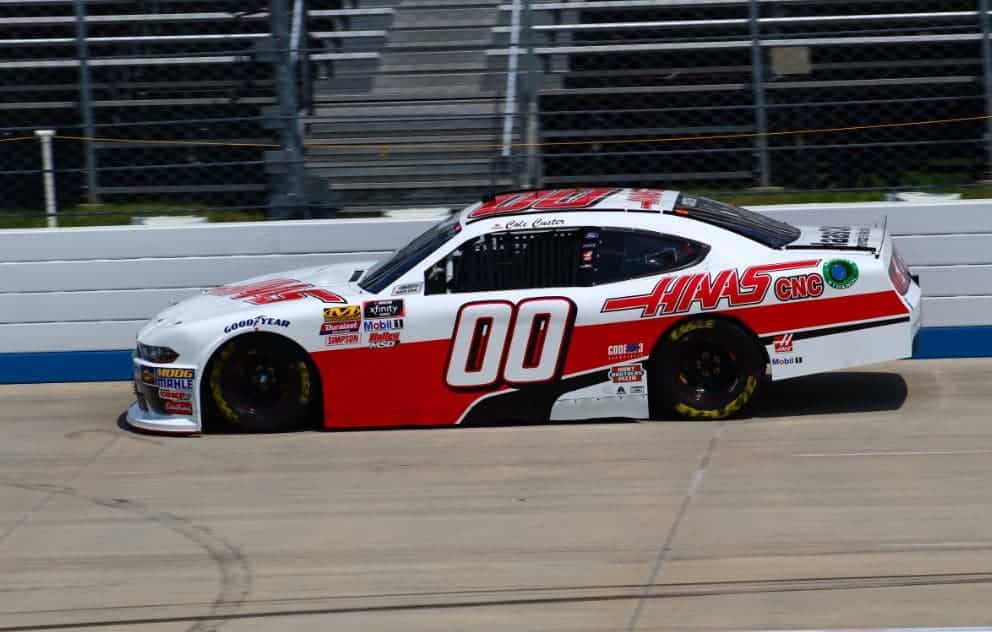 “I didn’t know it was going to a pole lap, honestly,” Custer said after qualifying. “I thought I could’ve hit it a little bit better. This Haas Automation Mustang has been the best car I have had in New Hampshire in a long time. I can’t thank Mike Shiplett (crew chief) and everybody enough. They brought a really fast car and hopefully we can stay up front today.”

Tyler Reddick will start 11th for this afternoon’s (July 20) race at New Hampshire. Looking further back, Tommy Joe Martins starts 26th in what will be his final race with BJ McLeod Motorsports. He’s one row back of Landon Cassill who qualified the No. 89 car 24th for Morgan Shepherd.