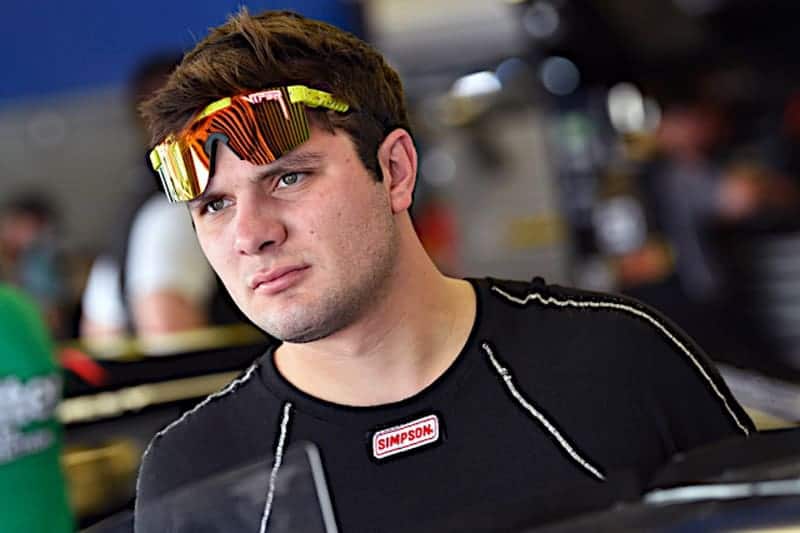 Vinnie Miller has picked up sponsorship for the rest of the NASCAR Xfinity Series season. Miller announced on Monday that Pit Viper Sunglasses will serve as a sponsor on board his No. 78 car for BJ McLeod Motorsports throughout the remaining 15 races this season.

Pit Viper Sunglasses previously served as the primary sponsor for Miller this season at Talladega Superspeedway and the Circle K Firecracker 250 at Daytona International Speedway.

“I must thank Chuck (Mumford) for believing in my full turbo attitude enough to come onboard for the remaining Xfinity Series races,” Miller said in a press release. “We had such a blast together in Talladega. They fit right in this Skull Racing – BJ McLeod Motorsports team. We’ve gathered quite a following of the sunglasses and stoked the fans can see them on the car every week.

“Without your belief in me, I don’t think we’d be in this position today. I’m going work my hardest on the track, demand respect and authority while having fun with the No. 78 Pit Viper team.”