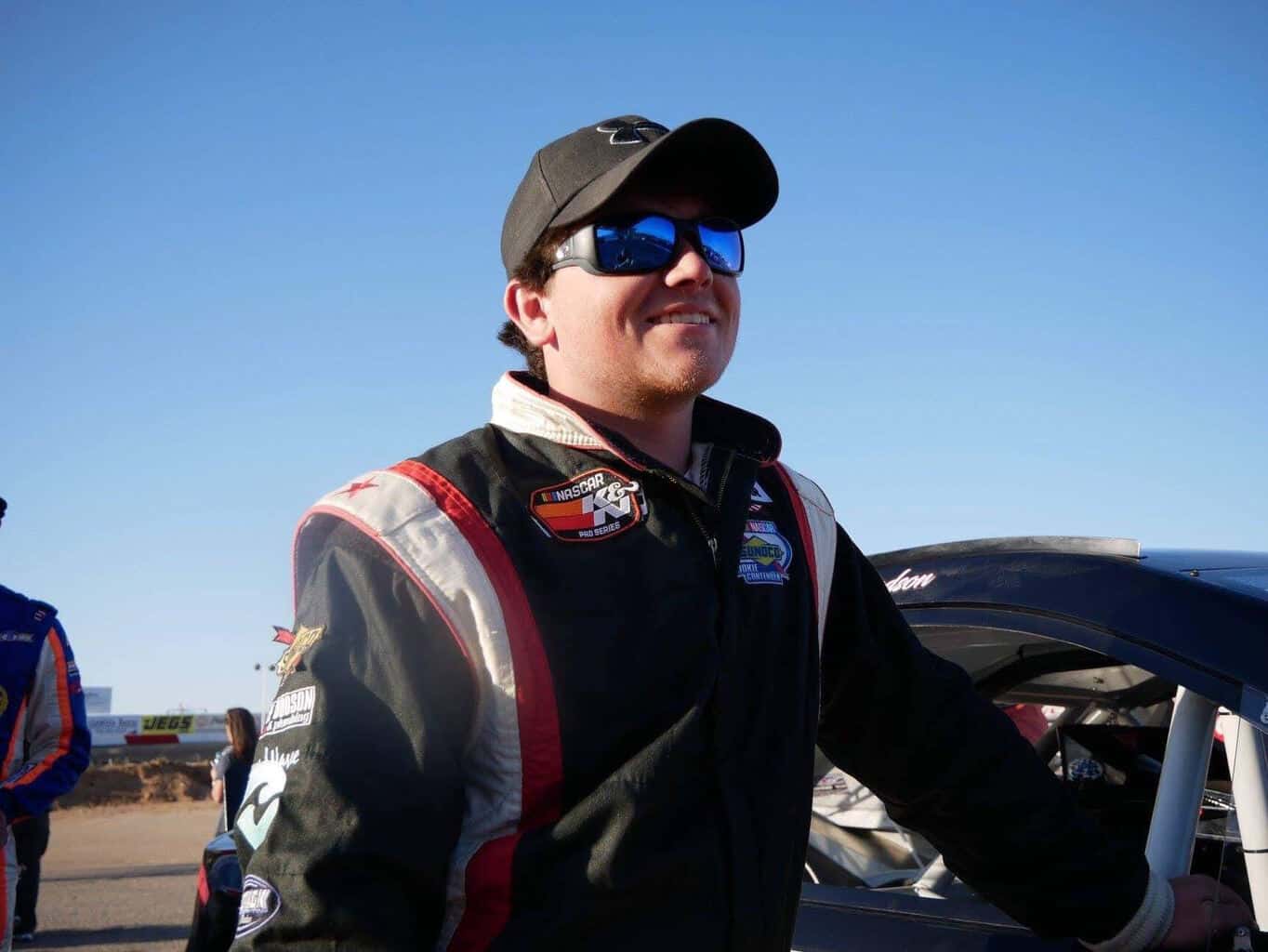 It’s that time of year where dirt racing specialists get an opportunity to run at Eldora Speedway for the annual Gander Outdoors Truck Series visit. Add Devin Dodson to the list.

Dodson, 20, will pilot the No. 34 Chevrolet for Reaume Brothers Racing, sponsored by Motorsports Safety Group and Colonial Countertops, he told Frontstretch.

“Josh [Reaume, owner] gave me an awesome opportunity,” Dodson said. “He had an open truck at Eldora, and since I have a dirt background, that’s basically what I grew up on, the local dirt tracks around me.

“I felt like it would be a good fit. Making my debut at Eldora will be evenly matched, because once the track slicks off, everyone is handling their cars.”

Dodson is making the move to Trucks after five combined starts in the K&N Pro Series East and West series. In 2018, he had a best finish of sixth competing for Jefferson Pitts Racing. This season, he has one start in the ARCA Menards Series, finishing 21st at Charlotte Motor Speedway for Vizion Motorsports.

Dodson has experience on dirt; the Maryland native began racing go karts on dirt at age 6. At 16, he competed in the Mid-Atlantic region, scoring two wins and winning Rookie of the Year. In 2016, he finished third in points, while moving to Late Model Stocks in 2017.

Regardless of experience, Dodson is ready to make the move to Trucks.

“I’m ready for the opportunity because once we made those K&N and ARCA starts – we’re an underfunded team, so with that experience we had really good results for being a rookie,” Dodson said. “With Josh’s opportunity and his equipment, it would be the best step for me to move up.

Despite making it a staple of running on dirt, Dodson has never competed at Eldora.

“I’ve watched a lot of videos and did some iRacing, so I’m going to take what I can from that,” Dodson said. “My two local dirt tracks [Georgetown Speedway in Georgetown, Del., and Delaware International Speedway in Delmar, Del.] are actually a half-mile, so I’m used to the size and the banking. I’m a pretty fast learner. Hopefully when we get there we have a lot of practice so we’ll be able to get the truck dialed in pretty quickly.”

Dodson will be teamed with veteran dirt late model driver Mike Marlar and Mason Massey at Reaume Brothers Racing. He confirmed the two sides have talked about adding more races to the schedule in the future as well.