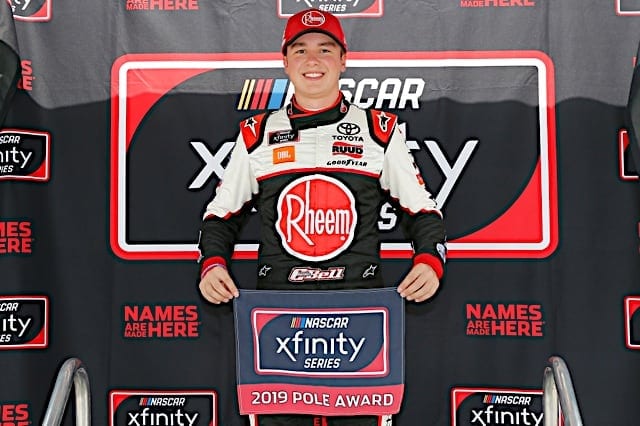 Christopher Bell earned his fourth pole of the 2019 season with a 29.710-second lap around Iowa Speedway.

It’s Bell’s 10th career pole award in the NASCAR Xfinity Series, and comes at a track where he’s won the last two races. In his other two Iowa starts, he’s finished 16th and second.

The U.S. Cellular 250 is scheduled to go green at approximately 5 p.m. EST from Iowa Speedway. The race will be televised on NBCSN.