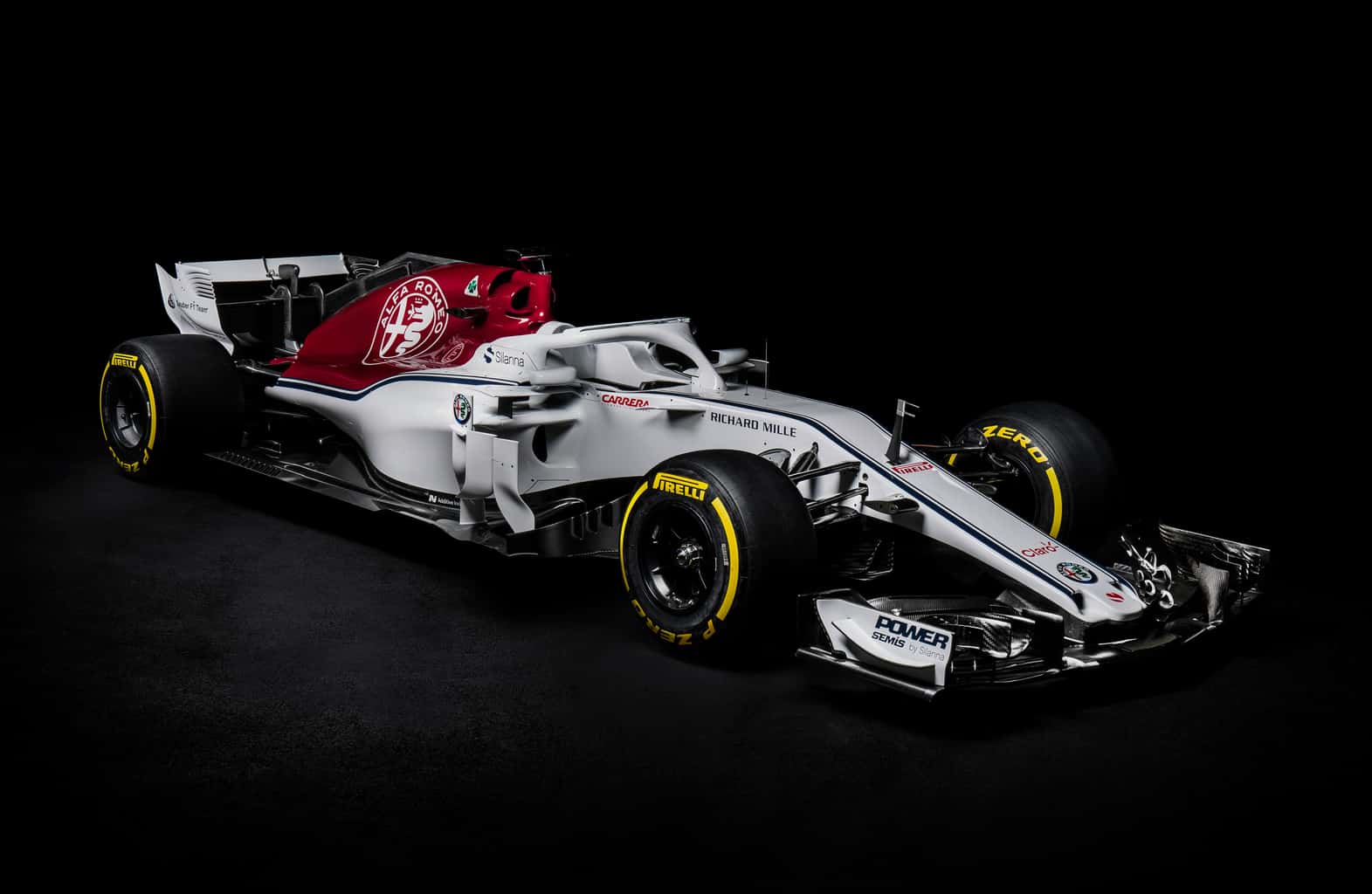 After one of the best Formula One races in the past few years, it is fitting that the drama bleeds over to post race. After investigation by the FIA Stewards, Alfa Romeo Racing was found to have clutch infringements related to clutch torque application requirements, as outlined in the FIA Rulebook Article 27.1, at the start of the race. As a result, both Kimi Raikkonen and Antonio Giovanazzi were handed 10-second stop-and-go penalties, adding 30 seconds to their race times.

Raikkonen and Giovanazzi had finished the race in seventh and eighth, giving Alfa Romeo their best finish of the season. As a result of the penalty, four drivers saw an improved finish on the official results. The Haas drivers of Romain Grosjean and Kevin Magnussen move into seventh and eighth, the finishing places originally occupied by the Alfa drivers. Lewis Hamilton gets ninth as well as two points to allow the Constructor Championship leaders, Mercedes, some points after a massively disappointing race.

In one last interesting turn of events, the comeback story of Robert Kubica in the Williams car that has been utterly hopeless was promoted to 10th, which miraculously gives Williams their first point of the season. It is a huge moment for the team who was well on their way to scoring zero points on the year. But of course a crazy and chaotic race like the 2019 German Grand Prix, that saw Toro Rosso get its first podium since 2008 allowed such a feat to be achieved for Kubica and Williams. Rookie Williams driver George Russell was moved up to 11th ahead of where Raikkonen and Giovanazzi ended up — in 12th and 13th, respectively.

The stewards found that the maximum 70 millisecond time period torque demand regulation was not met by the drivers as they released the clutch at lights out for the Grand Prix. The torque was measured at 300 milliseconds.

It is a tough way to leave the weekend for Alfa Romeo, who at one point had Raikkonen in third place following the dreadful start by the eventual race winner, Max Verstappen. Could that great start by Raikkonen be because of the extra time on the clutch torque? Either way, it is a fitting end to one many consider the best F1 race in 2019.

Certainly one of the most entertaining races of the year. Good to see that the stewards had what it takes to give the offenders a meaningful penalty. As well as the means to monitor such a highly technical violation.

Why is this a rule to begin with. Your talking about measuring 70 milliseconds. I challenge their technology.
Lewis Hamilton got a free pass on his black & white violation of the pit road entrance. If another driver was entering the pits (box) there would of been a terrible collision. That’s why the rule. A six second + penalty would of given BOTH Williams cars constructor and drivers points. Once again the struggling team gets the shaft.