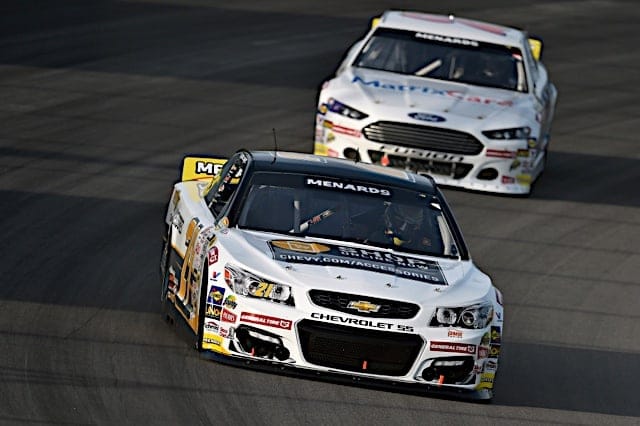 Sam Mayer is attempting his NASCAR Gander Outdoors Truck Series debut in GMS Racing’s No. 21 Chevrolet Silverado later this season, and the team announced Wednesday (July 31) sponsorship for three of those races.

Late last year, Mayer was also announced as driving at Canadian Tire Motorsport Park; should he still be racing there, his sponsor has not yet been announced.

“To have a worldwide company support me this early in my career is pretty incredible,” Mayer said in a press release.”I led every lap and won the K&N race at Bristol in April, so I’m hoping we can have a really solid performance for them in the truck race next month, as well as at Martinsville and Phoenix.”

Mayer, a 16-year-old from Franklin, Wis., is currently competing for GMS in the K&N Pro Series East, where he’s driven the No. 21 Chevy Camaro to two wins, two poles and six top fives through seven races. He’s currently leading the points standings.

He also has five top fives in six 2019 starts in the ARCA Menards Series.

GMS currently fields two full-time NGOTS entries: the No. 2 for Sheldon Creed and the No. 24 for defending series champion Brett Moffitt.