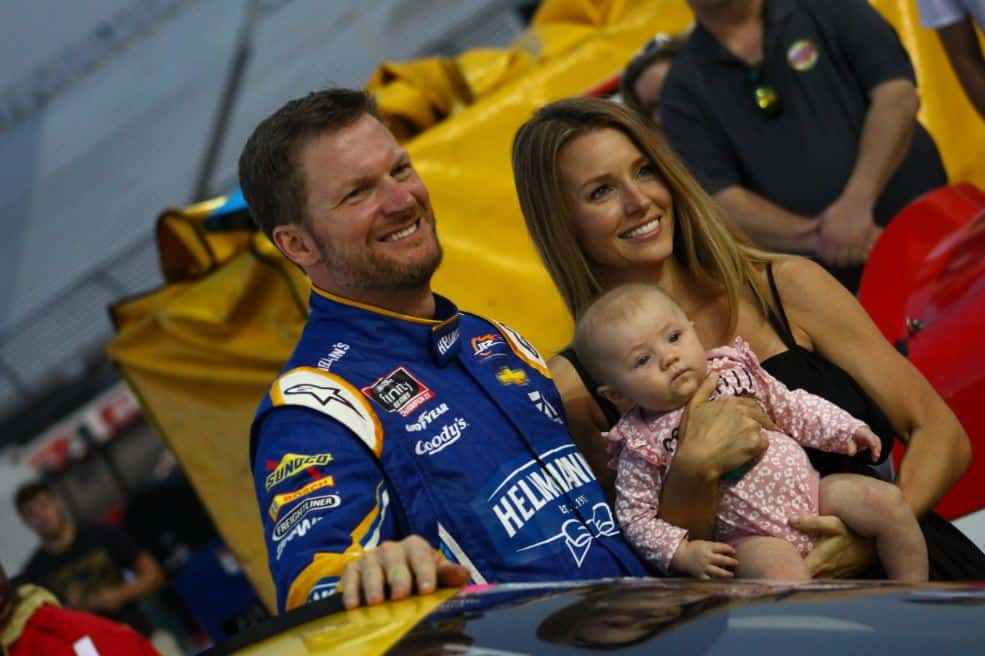 Dale Earnhardt Jr. still plans to get behind the wheel of the No. 8 Chevrolet for the NASCAR Xfinity Series event at Darlington Raceway on Saturday, Aug. 31.

Earnhardt was involved in a terrifying plane crash on Thursday, Aug. 15, en route to Bristol Motor Speedway and many wondered whether Earnhardt would still be willing or able to participate in his first Xfinity Series race since Richmond Raceway in September 2018.

In response to a fan’s question on Twitter on Wednesday (Aug. 21) night, Earnhardt said his lower back is bruised and swollen, but that hasn’t forced him to out of his JR Motorsports ride yet.

Yes. I plan on driving still. My lower back is bruised up real bad. Lots of swelling and I just need that to go down and the pain to chill out. I been treating the area every day solely to get well to race. I have a plan B but hope not to use it. https://t.co/O1J7jZU4kR

The “Plan B” Earnhardt eluded to would be putting another driver in the car. It is not yet known who would replace Earnhardt.

Darlington’s race weekend has become known as NASCAR’s yearly throwback celebration. With Hellmann’s on the hood, Earnhardt’s paint scheme is a tribute to the scheme his father, Dale Earnhardt Sr., wheeled in the 1975 World 600 at Charlotte Motor Speedway, the Intimidator’s Monster Energy NASCAR Cup Series debut.