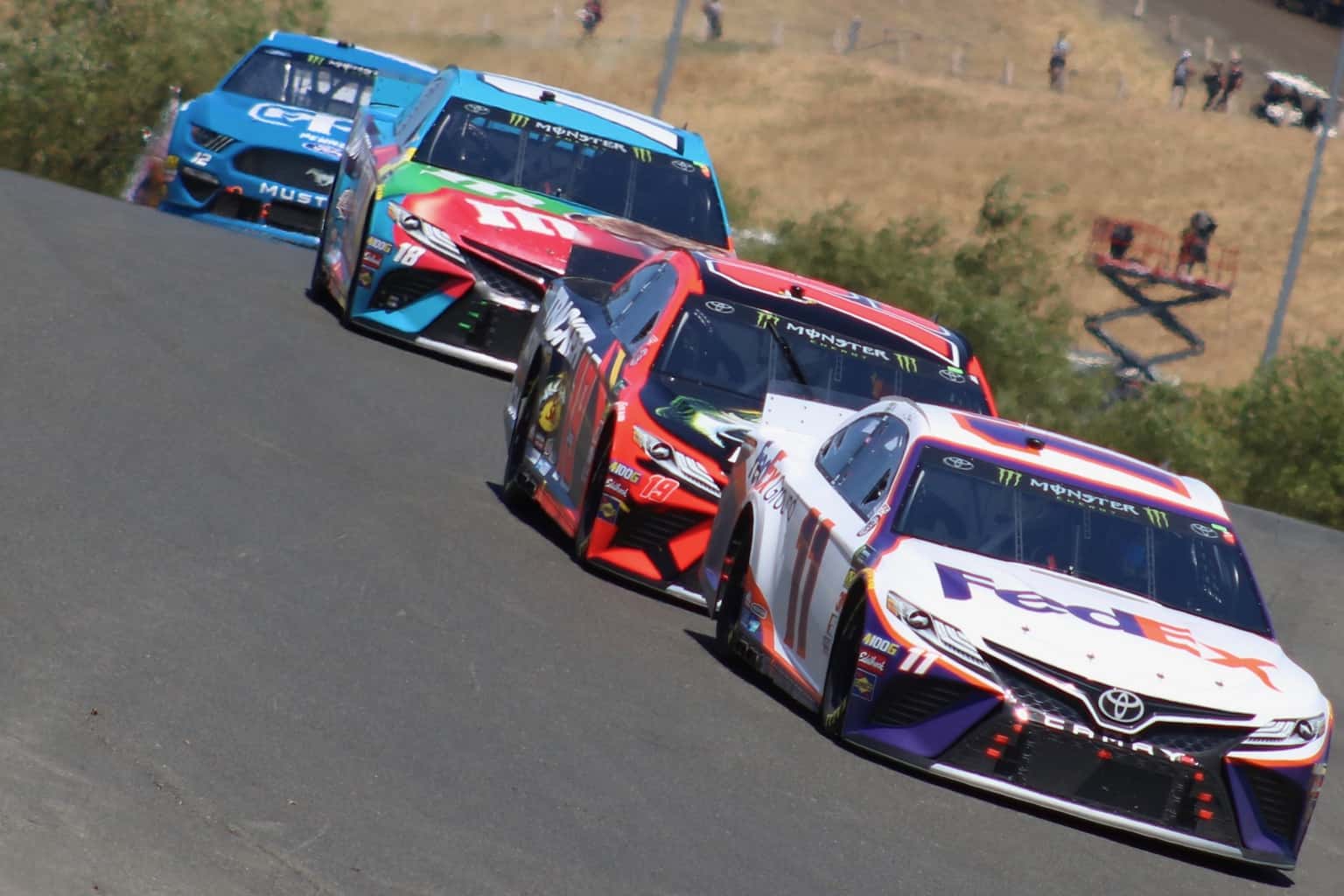 Monster Energy NASCAR Cup Series drivers and teams got a rare break this weekend.  The sport’s premier division enjoyed its first off-weekend since mid-June.  At that time, the Cup Series ran 15 races of the 2019 season.

The nine races following the June break have produced some exciting finishes, fresh story lines and new faces in victory lane.  With the playoffs just a few weeks away, it is worth wondering which developments from the last two months will have the greatest impact on the title fight.

For instance, consider who won over the last nine races.  Perhaps more importantly, think about who did not win. Throughout the early part of the season, drivers like Kyle Busch, Brad Keselowski, Joey Logano and Martin Truex Jr. were the most frequent visitors to victory lane.  They combined to win 12 of the first 15 events.  Busch and Logano demonstrated superb consistency and separated themselves as the most likely drivers to win the regular season title.

Leading up to the June break, Busch earned his fourth victory of the season at Pocono Raceway, while Logano took the checkers at Michigan International Speedway the following week.  Given their sustained run of success throughout the 2019 season, Busch and Logano were shaping up to be the title favorites, with Truex and Keselowski not far behind.

But what has happened since returning from the June off week?  Truex won the very next race at Sonoma Raceway, but since then neither he, Busch, Logano, or Keselowski has scored any victories.

Busch and Logano remain the top two in points by a healthy margin, but neither has looked quite as strong as they did earlier in the season.  Busch has been able to fight his way to top 10s on most weeks, but the No. 18 team has not flashed the overwhelming speed that carried Busch to victory lane earlier in the season.

Meanwhile, Logano missed out on potential wins at Kentucky and Michigan, and has finished outside the top 10 for the last four races.  The Nos. 18 and 22 teams are still positioned well for the playoffs, but there is no question that both Busch and Logano have left some playoff points on the table over the last two months.

Instead of more domination by the early season winners, new contenders have emerged.  Aside from Truex’s Sonoma victory, the other eight races since the June off weekend have been won by five drivers: two by Kevin Harvick, two by Denny Hamlin, as well as one each by Alex Bowman, Kurt Busch, Chase Elliott and Justin Haley.  Except for Haley, each of those drivers will be participating in the playoffs and will carry at least five playoff points through each round of the postseason.

Fresh off his victory at Bristol Motor Speedway, Hamlin holds the most momentum of the recent winners.  While the No. 11 team won two early-season races, including the Daytona 500, Hamlin cooled off for a little while in the late spring.  A run of four straight results outside the top 10 was the biggest factor in his drop to seventh in points just before the June break.

Since then, Hamlin has posted seven top five finishes, with six coming in the last six races.  He has also climbed to third in points and accumulated an additional 12 playoff points between race wins and stage wins.  In a relatively short time, Hamlin has gone from sleeper to one of the title favorites.

Other recent winners have good reason to be optimistic as the playoffs approach.  Harvick and the No. 4 team suffered a mechanical failure at Bristol, but that doesn’t change the fact that Harvick finally got over the hump and reached victory lane twice this season.

While the rest of Stewart-Haas Racing looks iffy for the postseason, Harvick has shown steady improvement throughout the year.  Having reached the championship race four out of five years of the elimination-style playoffs, Harvick is sure to be a contender if he gets close.

Elliott and Kurt Busch are interesting cases as well.  Hendrick Motorsports is going to put at least three drivers in the playoffs, but Elliott is clearly the organization’s best bet to win a championship.  He has reached the round of eight for the last two years and will be looking to move another step forward this fall.  Similarly, Busch is the biggest championship threat for Chip Ganassi Racing.  While Kyle Larson’s up and down season continues, Busch maintains a quiet consistency, which has served him well throughout 2019.  Any talk of Busch struggling in CGR’s equipment, or even retiring from NASCAR after this year, has died down considerably.

Either way, it is worth remembering just how important a September momentum swing was to the 2018 season.  It was at this time last year that Team Penske came alive and challenged the dominance of Stewart-Haas Racing.  Penske drivers won six of the final 12 races, with Logano ultimately winning the championship.  Logano had not made much noise earlier in the season compared to Kyle Busch, Harvick or Truex, but late-season momentum carried him to the title.

Will someone follow Logano’s path to the championship this year?  If someone like Hamlin, Harvick, Elliott or Kurt Busch winds up hoisting the big trophy in 2019, we may look back on the races of June and July providing a taste of what was to come.