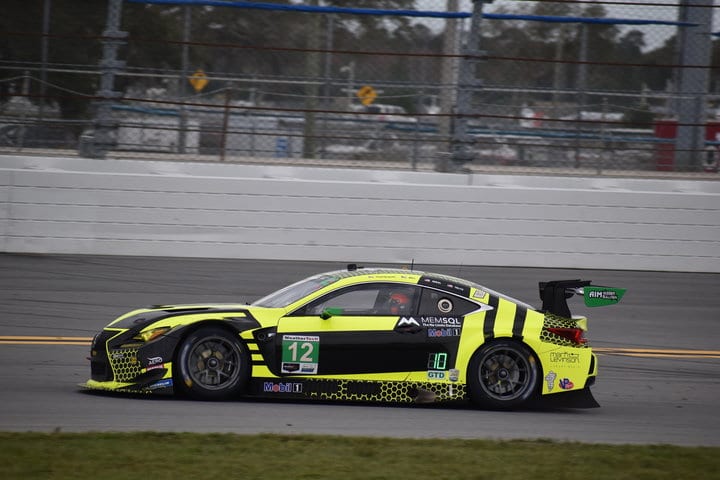 This weekend, the IMSA WeatherTech SportsCar Championship returns to WeatherTech Raceway Laguna Seca for their second-to-last race of the season.  It is also the season finale for the inaugural WeatherTech Sprint Cup.  32 cars are entered and will take the green flag Sunday afternoon.

In the Prototype class, there are 10 cars entered.  Still no Juncos Racing.  They’re likely to show up at Michelin Raceway Road Atlanta in October, but their future in IMSA beyond that is unclear.

Among the 10 teams that are entered, there are no changes.  There are some Balance of Performance changes for this week that are designed to put the Cadillacs back on pace with the Mazdas and Acuras, though.  We’ll have to wait and see how they work out.

GT Le Mans once again has eight entries.  These are constituted of the factory entries from Ford, Chevrolet, BMW and Porsche.

Finally, there are 12 cars entered in the GT Daytona class for the final WeatherTech Sprint Cup race of the year.  Pfaff Motorsports originally had Matt Campbell listed in their No. 9 Porsche, but a subsequent update to the list has put Scott Hargrove back in the car.

Christina Nielsen is back in the No. 57 Acura for Heinricher Racing (run by Meyer Shank Racing with Curb-Agajanian), replacing Alice Powell.  Nielsen had a racing conflict that kept her from racing at VIR.

Also of note, AVS Vasser Sullivan has a new sponsor on their No. 12 Lexus.  MemSQL, a cloud-based operational database, will serve as the primary sponsor for Townsend Bell and Frankie Montecalvo.

Coverage of the Monterey SportsCar Championship Powered by McLaren will air live on NBC Sunday afternoon (Sep. 15) starting at 3 p.m.  Check your local listings to see if your affiliate is airing the race.