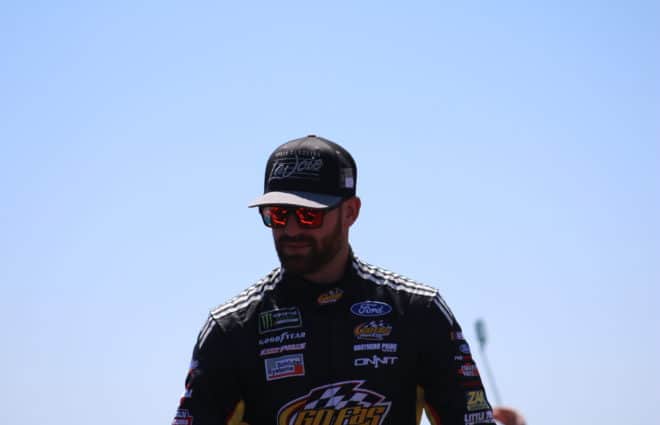 Drydene, a line of engine oils and greases, will back LaJoie’s No. 32 Go Fas Racing Ford at the 1-mile concrete track on Oct. 6.

Additionally, the company will serve as title sponsor of the event, aptly named the Drydene 400.

We are proud to announce that @TeamDrydene will be sponsoring @CoreyLaJoie and our No.32 Ford at @MonsterMile in just a few weeks! pic.twitter.com/qwdLcEhesB

“It’s really an unbelievable honor that I get to carry the Drydene brand,” LaJoie said in a team release. “When I got word that we were going to carry Drydene on the car, I was pumped up.”

In his four career MENCS starts at Dover, LaJoie has notched a best finish of 29th, which came earlier this season. This year, the 27-year-old has scored a career-best five top-20 finishes, including a sixth-place result at Daytona International Speedway last July.

It is safe to say that Zach Gillispie has been obsessed with race cars for nearly his entire life. After all, his childhood home was just a stone's throw away from Charlotte Motor Speedway. Since joining Fronstretch in 2018, Zach shares his passion for motorsports with the racing faithful around the country through his unique journalistic voice as one of the site's News Writers. He somehow does it all while juggling duties as a full-time college student, an entrepreneurial businessman and the News Director of a small market radio station.
Previous Romain Grosjean, Kevin Magnussen Returning to Haas F1 for 2020
Next William Byron, Liberty Extend Sponsorship to 2020-2021 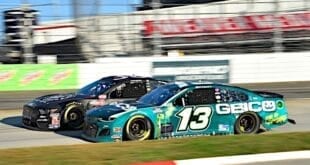 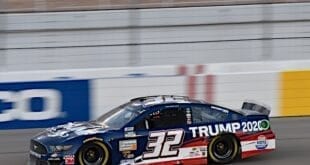